The Pious Bird Of Good Omen 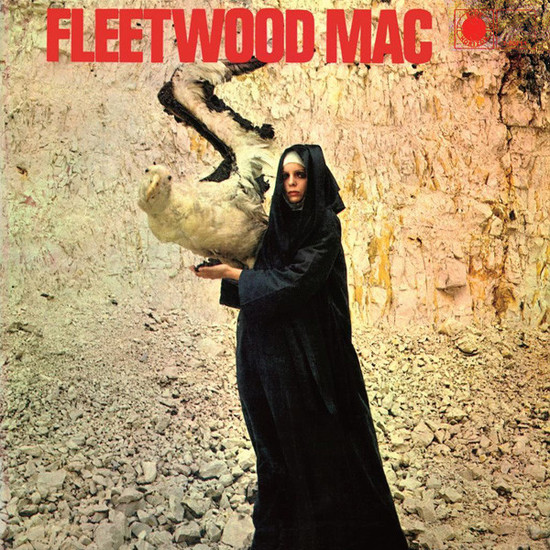 The Pious Bird Of Good Omen

After the break-up of John Mayall’s Bluesbreakers in the summer of 1967, the time seemed ripe for Peter Green, John McVie and Mick Fleetwood to take their leave from raw British rock ’n’ roll. The newly established band Fleetwood Mac first turned to black blues, and their art of playing was so similar to that of other groups that the magazine Eye criticised them for their »almost ridiculous mimicry«. However, their choice of performance style took them in the right direction and in 1969, the year in which “The Pious Bird Of Good Omen” appeared, they landed at the top end of the pop charts, even ahead of The Beatles and Stevie Wonder.

Of course, in the cover version of Little Willie John’s “Need Your Love So Bad”, which is treated with a velvety string sound, and other bluesy songs, the American influence still makes itself heard, but not without success! The highly individual sound of the group comes best through in the now legendary numbers such as the weightless, gliding “Albatross” and “Black Magic Woman” with its Latin and blues elements. Judged the best British blues ever to be played (allmusic.com), one can now sit back and enjoy this great album.