Concerto No. 2 In C Minor 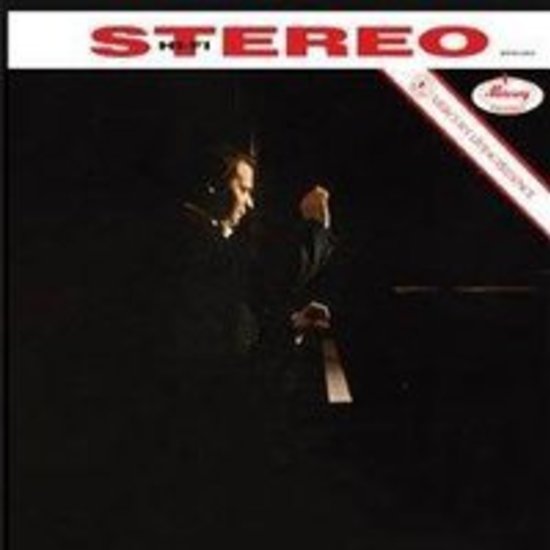 Concerto No. 2 In C Minor

The Second Piano Concerto represents Rachmaninov’s escape from a crisis lasting several years during which he experienced one catastrophe after another. At the suggestion of his psychiatrist, who had prophesied that he would write wonderful music, he turned once again to the work – and it brought him his greatest success to that date. Although the piano writing demands enormous technical dexterity, the composer was apparently not solely aiming at producing a virtuosic showpiece, since the piano part clings snugly to the orchestra like an accompaniment for long stretches, although it does triumph powerfully here and there for good measure.

Once again, Byron Janis – whose brilliant interpretations of Rachmaninov’s repertory have influenced whole generations of pianists – has made a benchmark recording in which he alagamates tremendous energy with great tranquility. He revels in the late-Romantic ecstatic harmonies, dazzles us with his transparent presentation of the internal structures, and displays great vigour in the weighty themes. The emotional middle movement is also glorious in that Janis enjoys to the full the interplay of passion and reverie with expansive chords and dark-hued tonalities.