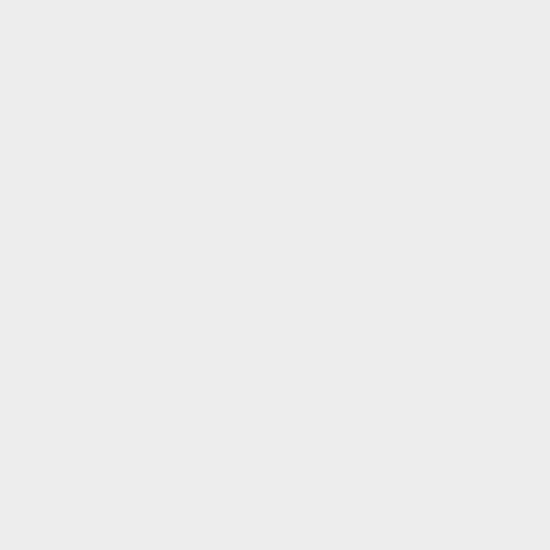 At a time when rock ’n’ roll-crazy teenagers in the USA and elsewhere were dancing their feet off to the beat of Elvis Presley and Bill Haley, probably no one was interested as to where this music actually originated. The focal point of the folk movement was Tennessee: it was here that everyone came who had used their grandfathers’ songs and fiddle tunes to create the pop-oriented Nashville Sound, a sound which became American music’s trademark and export hit.

Chet Atkins is one of the people who helped to create this special sound and who kept an Argus-eyed watch on its originality and development. In addition to the recordings he made in his own studio, he was also a producer and studio guitarist for RCA.

This album features Chet Atkins as “Mister Guitar”, who – as a soloist – only allowed a small and highly discreet rhythm group to accompany him. The result is a refreshingly pure and unadulterated steel-string sound without frills and padding and so has little in common with the commercial country music of the masses. With his relaxed, technically perfect and highly variable playing technique, Atkins shows us what the New World has to offer in the way of folk music: highly melodic numbers which delight the ear with the simplest of means.