"...And His Mother Called Him Bill" 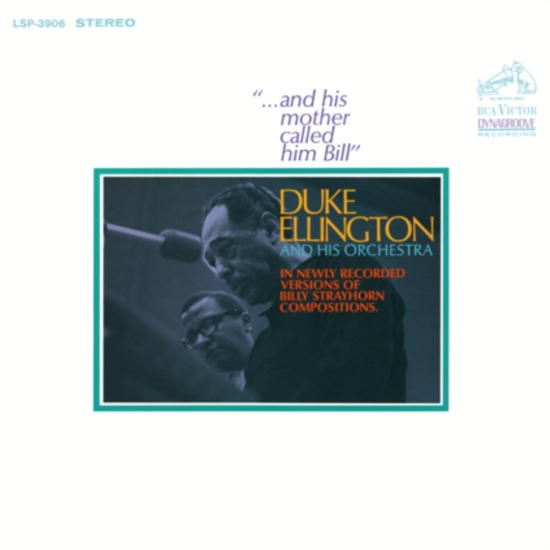 Duke Ellington And His Orchestra

"...And His Mother Called Him Bill"

When Billy Strayhorn died of cancer in 1967, Duke Ellington was devastated. His closest friend and arranger had left his life full of music and memories. As a tribute, Ellington and his orchestra almost immediately began recording a tribute to Strayhorn, using the late arranger’s own compositions.

The album features well-known and previously unrecorded Strayhorn tunes that showcase his range, versatility, and, above all, the quality that Ellington admired him most for: his sensitivity to all of the timbral, tonal, and color possibilities an orchestra could bring to a piece of music.

Full of informality and soulful verve, these recordings feel like they are an afterthought, an unwillingness to completely let go, a eulogy whose final words are questions, elegantly stated and met with only the echo of their last vibrations ringing in an empty room, full of wondering, longing, and helplessness, but above all the point of the questions themselves: “Is this enough?” or “Can there ever be enough to pay an adequate tribute to this man?”

They are interesting questions, because only five years later we would all be saying the same thing about Ellington. For a man who issued well over 300 albums, this set is among his most profoundly felt and very finest recorded moments.