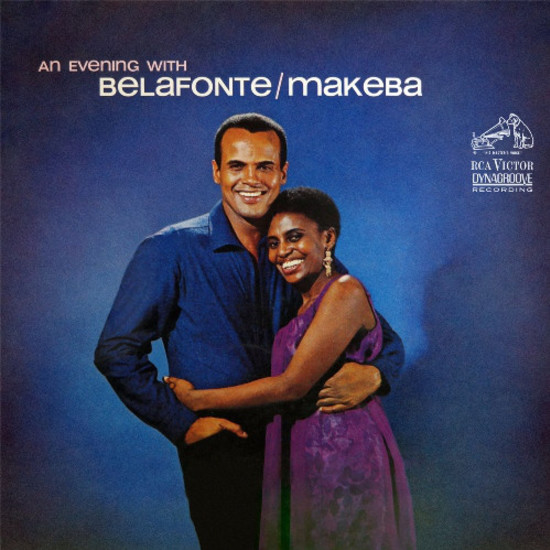 Songs from Africa: Just by reading this subtitle, one might well ask oneself whether an album with such an unpretentious title would ever manage to find its way to the charts. But as soon as the disc is placed on the turntable, all doubts are dispelled that this collection of songs was actually one of the top sellers of its genre in the Sixties. The melodies, all of which stem from South African tribal songs, are treated lovingly to sensitive new arrangements. It goes without saying that the producers only wanted a minimum of background instrumentalists for these two star singers in order to preserve the original character of the songs. A little bit of guitar here, a touch of mouth organ there, and the soft rhythm of drums are all that are needed for the soft springy sound. Central to the authentic sound is a mixed chorus that mostly uses the traditional art of antiphonal singing with the soloists.

Such delightful sounds and harmony will make you want to put the stylus back on the groove again and again. This is addictive music of the world, which one can listen to for hours on end.