From Elvis In Memphis 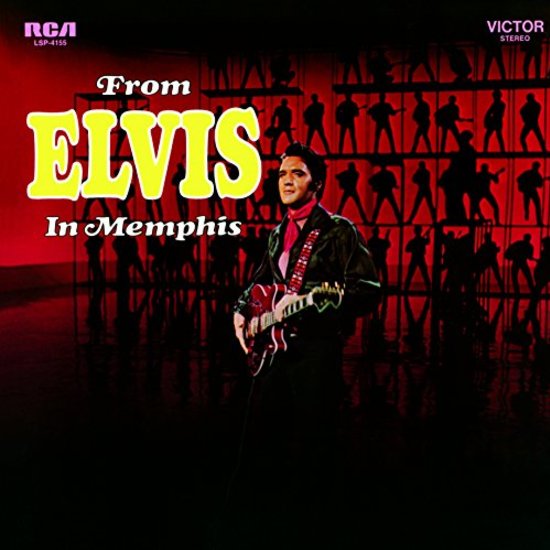 From Elvis In Memphis

A record by Elvis, produced in Tennessee. What’s so special about that? Surely everyone knows that the lorry driver from the Southern State sobbed his early songs into the local radio microphones. But “Elvis in Memphis” is far more than just one of around 40 albums which the King of Rock’ n’ Roll produced during the course of 35 years. »This marks what is probably the most impressive comeback in the entire history of pop music«, enthused the normally reticent New York Times.

What had happened? In 1969, after a 14-year meteoric career in show business and movies, and an exemplary PR campaign, Elvis returned to his hometown to record these songs which, in their style, are reminiscent of those recorded in the Fifties for Sun Records. Alongside the lavishly mixed pop and blues numbers (“Power Of My Love”) and country sound (“I’m Movin’ On”), there is also one of the greatest chart-busters and heart-breakers of a whole generation: “In The Ghetto”.

There is certainly no room for discussion about the value of this collectors’ item – the astronomical price for a good secondhand copy speaks for itself!