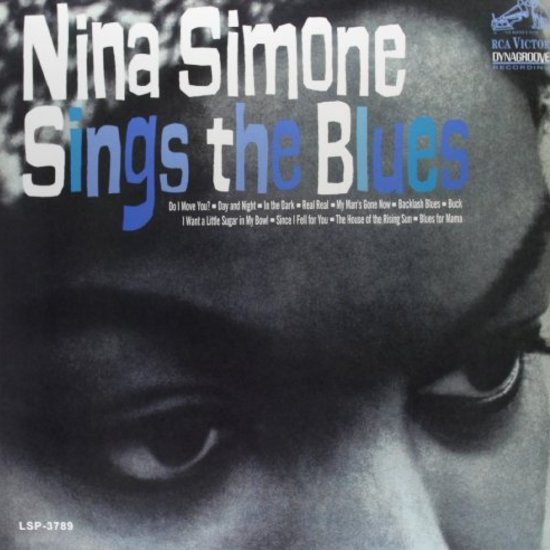 In both her public and private life, Nina Simone was adamant about one thing, namely, what she simply would not tolerate. She sometimes complained about the miserable erotic prowess of her lovers, while at other times her audience were a target for her tongue. Sometimes she cancelled her performances at short notice and held a tirade against show business as such. In her music, rooted in gospel, she sought a path which took her down a middle course between jazz and pop, thus earning her the title of High Priestess Of Soul (as in the LP title) with her rock fans in the Sixties.

The present blues album was recorded during what was undisputedly her most productive phase. It is a recording which does not swim with the tide of the times in that it does not employ massive forces or seek the twang of electrification. Instead Nina Simone’s wonderfully sleek contralto voice bathes in the gentle timbre of an organ and a pithy, pulsating – but by no means stomping – rhythm. The cool, unemotional number “Sings The Blues“ guarantees riveting tension and the authenticity of the genre which is, of course, the be all and end all of music for every black artist. Surely no compilation, no matter how carefully conceived, could possibly mark the diva’s 70th birthday in February and sudden death in April 2203 better than this re-release.