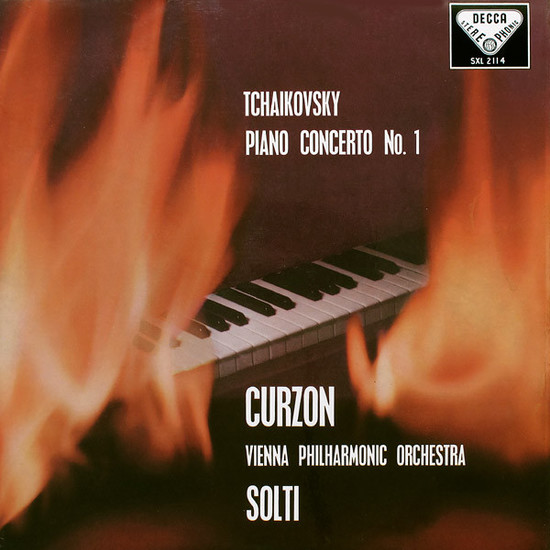 By the end of February 1875, Tchaikovsky had completed the orchestration of his Piano Concerto No. 1 which was given its first performance in the same year in Boston by Hans von Bülow. In St. Petersburg the composer himself conducted his concert on the first of December.

The main theme of the first movement is based upon a Russian folksong, and the finale takes the form of a splendid “danse russe”, while the middle section takes up motifs of a french chansonette from Bizet’s Carmen.

Among the many pianists who have recorded this piano concert, Clifford Curzon is remarkable for dispensing with exaggerations and mannerisms in his interpretation. His outstanding technique and analytic skills combine to produce a rendering of impeccable homogeneity.

The fine sound quality is yet another attractive feature of this impressive recording.