Dvořák Concerto For Violoncello And Orchestra 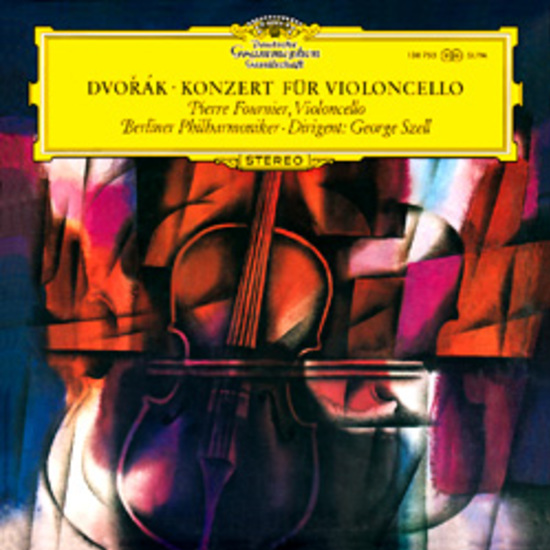 Dvořák Concerto for Violoncello and Orchestra

The Cello Concerto op. 104 is the last orchestral piece Dvorák wrote during his stay in America. Unlike his Ninth Symphony which borrowed folkloric themes from the New World, the charming Cello Concerto reveals Dvorák’s yearning for his Bohemian homeland.

This piece demands masterly playing and interpretation from the soloist which is enhanced by a sumptuous sound in the strings and explosive brass. Dvorák reaches back to various musical passages from the first and second movements in the finale and so illustrates his style of composition in his later works.

Yearning for the Old World must have motivated George Szell to briefly leave his adopted home, the USA, in order to set down this late-Romantic musical gem together with the master cellist Pierre Fournier and the Berlin Philharmonic.

The artists were obviously inspired by this favourable constellation during the recording which sets the standards for artistic quality and perfection of sound technology. Indeed, this LP is among the most successful classical productions of the Sixties. Thirty years on, this recording is just as popular as it ever was.