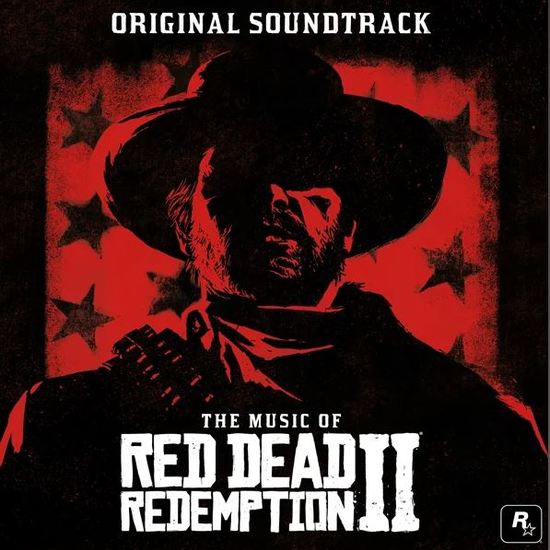 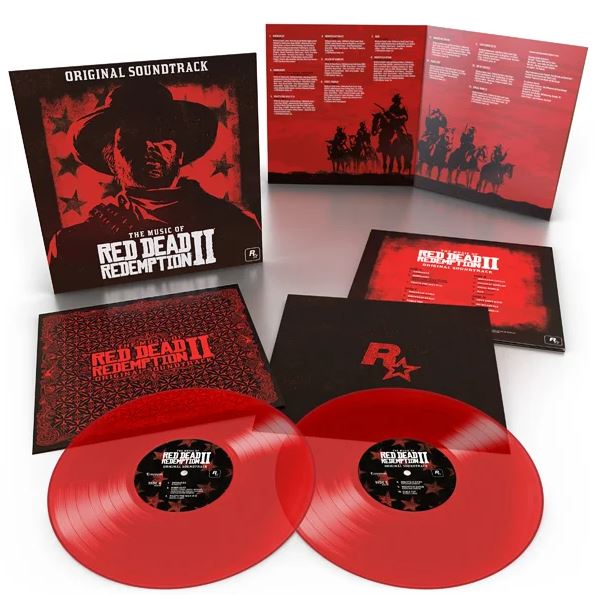 The Music Of Red Dead Redemption 2 soundtrack was produced entirely by 7 time Grammy Award-winner Daniel Lanois, known for producing albums for Bob Dylan, Neil Young, and Willie Nelson as well as collaborating with pioneering musician Brian Eno to produce several albums for U2 including the multi-platinum The Joshua Tree. In addition to Lanois’ production, the soundtrack features additional vocal performances from a range of award-winning artists including D’Angelo, Willie Nelson, Nas, Rhiannon Giddens, Josh Homme, plus an additional track written, produced and performed by David Ferguson.