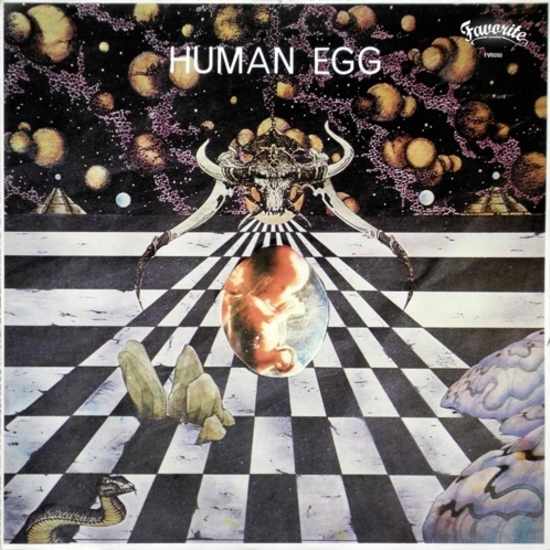 For their 50th release, Favorite Recordings are back with a wicked official reissue: a super-obscure oddball disco funk goody by French studio wizz Jean-Pierre Massiera, the man behind cult classics such as Venus Gang’s Love to Fly and Herman Rocket’s Space Woman!
The Human Egg album was recorded in 1978 at the Antibes Studio in France, featuring purely french musicians. 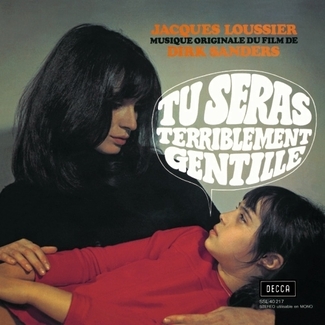