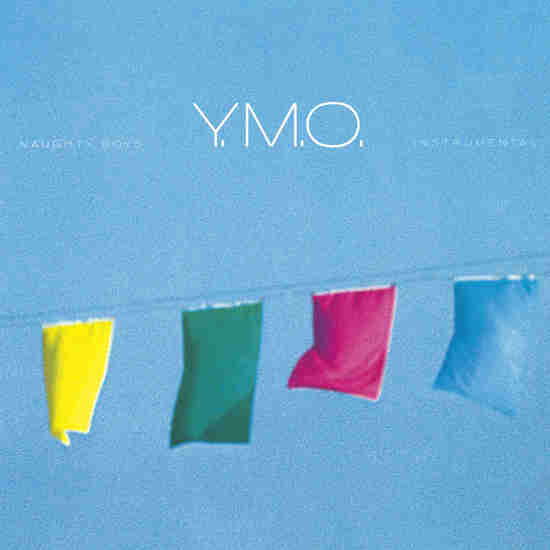 After the release of Technodelic in 1981 YMO took a year-long break, with each member pursuing their own interests, including writing and producing for other artists. Their return from hiatus coincided the release of the single ""Kimi Ni Mune Kyun"" in 1983, used as part of a marketing tie-up with a brand of make up. In a marked turn away from the more experimental previous albums, Naughty Boys is highlighted by a guest appearance from Bill Nelson (Be Bop Deluxe) and masterfully crafted pop songs sung in Japanese, which helped propel the album to the top of the Oricon album charts. 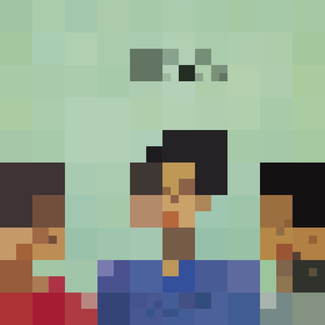 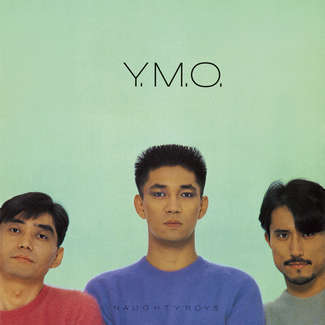