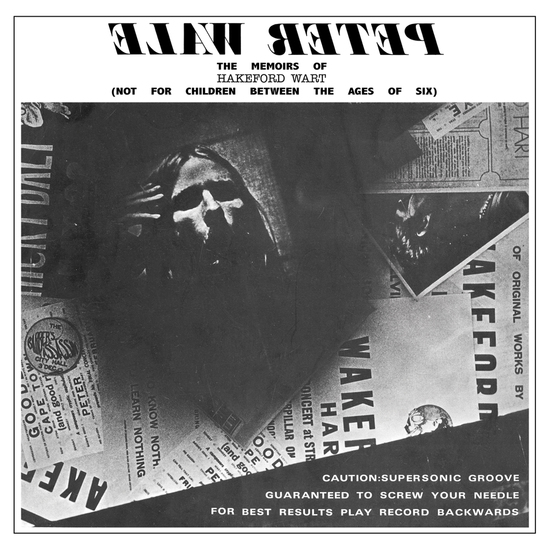 As seen in Pokora 6001 with 5 stars rarity, this privately pressed grail from Peter Wale was originally limited to just 200 copies and only included one disc with a total of four songs. Having sold only a handful of copies, the remaining were left in a Brazilian dumpster where Peter moved before relocating from South America to the USA. Easily one of the rarest South African rock related lp’s ever released

Released in its entirety for the first time ever, and cut at 45RPM for maximum sound quality, this 85+ minute recording is loaded with acid flutes & guitar solos. An essential album with long songs and progressive flourishes. For fans of; The Abstract Truth, Freedom’s Children, Jo’burg Hawk, SUCK, The Third Eye & Leong Lau. 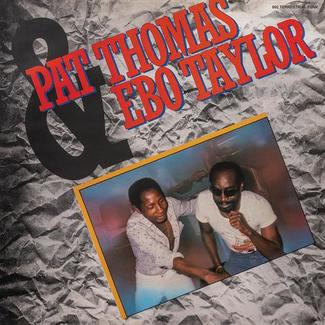