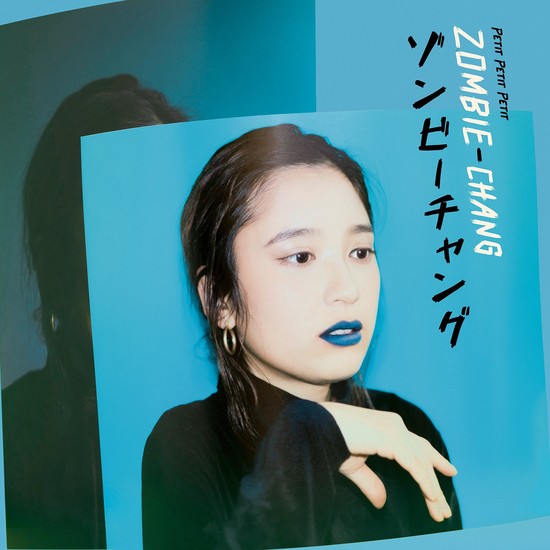 Toothpaste Records are proud to announce the first international release from the amazing Zombie-Chang! “Petit Petit Petit” is a new expanded version of the Japanese mini-album release of the same name. The first digital single “We Should Kiss” is available 24th July. “Petit Petit Petit” will be released on 13th September on a limited edition transparent blue vinyl release.

The 10 track album is the second release on Toothpaste Records, the U.K.-based label that focuses on international releases of the cream of the Japanese indie scene. It follows the release of the critically-acclaimed and fan-praised international debut album from Tentenko in 2018.

Zombie-Chang is the moniker of 25 year-old Tokyo-based singer and songwriter Meirin Yung. “Petit Petit Petit” is written and produced by Meirin, and performed with help from the rhythm section of another act based in the Japanese capital, Never Young Beach. The addition of drummer Kento Suzuki and bassist Keigo Tatsumi for these recordings has further developed the Zombie-Chang sound. Having already morphed from her Moldy Peaches-inspired anti-folk first recordings to the embrace of electronic sounds and synthpop (which Meirin called “anti-EDM”) on 2016’s “Zombie-Change” and 2017’s “Gang!”, “Petit Petit Petit” introduced the sound of a cohesive band to perfectly frame Meirin’s strongest batch of songs yet.

The new international version of “Petit Petit Petit” is expanded to full album length with the addition of two new recordings with the band of early Zombie-Chang synthpop classics “I Can’t Get To Sleep” and “Goodbye My Love And Turn Around”. The album is released digitally worldwide (excluding Japan) and the only physical format is the limited edition transparent blue vinyl with new artwork designed by Phillipe Boehm of Tokyo-based design studio Alegori, which includes the full lyrics in English and Japanese.

First single “We Should Kiss” is a brilliant new band revisiting of the electroclash-esque Japanese stand-alone single release. It will be followed by the joyous Francophile longing of second single “Mona Lisa” on the 21st August, ahead of the full album on September 13th. Zombie-Chang has a growing reputation in Japan after several well-received tours and acclaimed festival shows at Summer Sonic in 2017 and Fuji Rock in 2018 and played in Europe for the first time at “La Magnifique Society” music festival in Reims, France in June 2019. Zombie-Chang will return to Europe for a European tour in 2020.

Toothpaste label boss Johnny Hartford says “I am delighted to introduce Zombie-Chang to the west, here is a developing artist that has improved on every release in Japan and is now fully-formed and ready to conquer the world. When the songs are this well written and the hooks so sharp, the supposed barrier of Japanese lyrics crumbles…..the appeal of “Petit Petit Petit” is too irresistible”. “Petit Petit Petit” opens with a clarion call to the “London squad” with the strident new wave of “Lemonade”, a more vivid re-imagining of one of Meirin’s early songs, which bleeds into “Ijiwaru Bakari Shinaide” (AKA “Don’t Be So Mean”), which was selected by The Weeknd for his Memento Mori Vol 2 playlist last year.

The ‘Never Young Beach’ rhythm section breathes new life into earlier single “I Can’t Get To Sleep”, ahead of the change-of-pace contemplation of “Sometimes, I Don’t Know” and the irresistible Japanese radio hit “Mona Lisa” (with has an equally fun gym and moon-based (!) music video). Meirin’s desire to make a “3 chord band-like” song is perfectly manifested on 2nd side opener “The Reason Is Love”, which is followed by the first international single “We Should Kiss”. The short and spiky punk blast of “Nanka Mukatsuku” (“I Hate You”) adds another flavour ahead of the art-pop “Onion Slice”. The album closes out with the definitive version of a Zombie-Chang classic, “Goodbye My Love And Turn Around”. 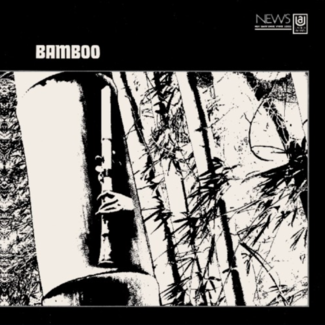