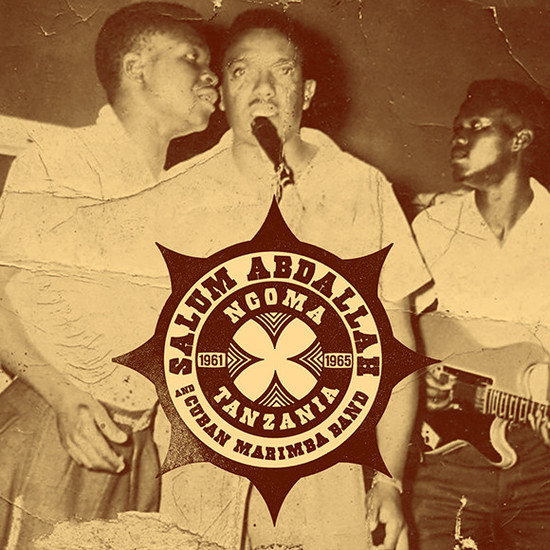 Sweet and joyful sounds from the first half of 1960’s Tanzania. Salum Abdallah and Cuban Marimba Band were at the forefront of “muziki wa dansi”, the emerging dance music scene influenced by Cuban 78’s, crazes like the twist and cha cha cha, and the local sounds of their home country. Hailing from the town of Morogoro, they rose to be stars across the country. Out of over 100 sides recorded for local labels, mostly Mzuri Records of Kenya, these twelve songs are the cream of the crop. Only a few of these have ever been re-released in any form, and that hasn’t happened in eons. Lots of toe tappers, smile enhancers, and downright dancers, with a few slower and sweeter songs to round it out. 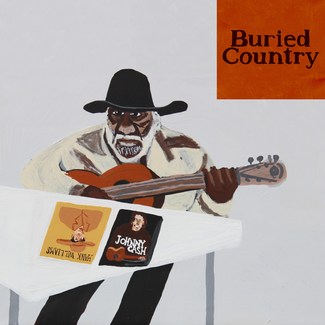