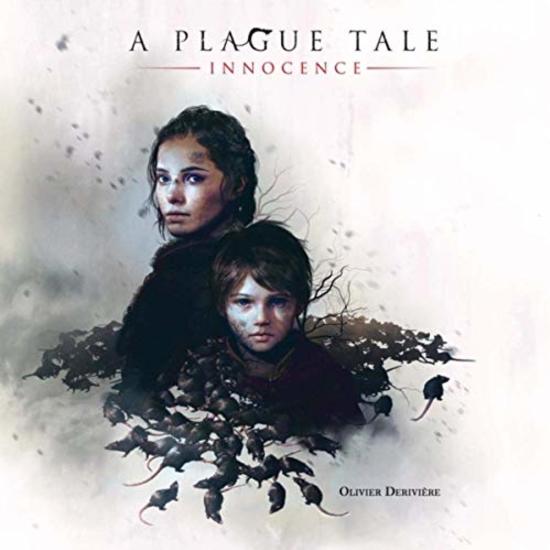 A Plague Tale: Innocence is an action-adventure horror stealth game developed by Asobo Studio and published by Focus Home Interactive. It was released for Microsoft Windows, PlayStation 4 and Xbox One in May 2019, and received generally positive reviews from critics. The soundtrack was composed by Olivier Derivière (Vampyr, Remember Me)