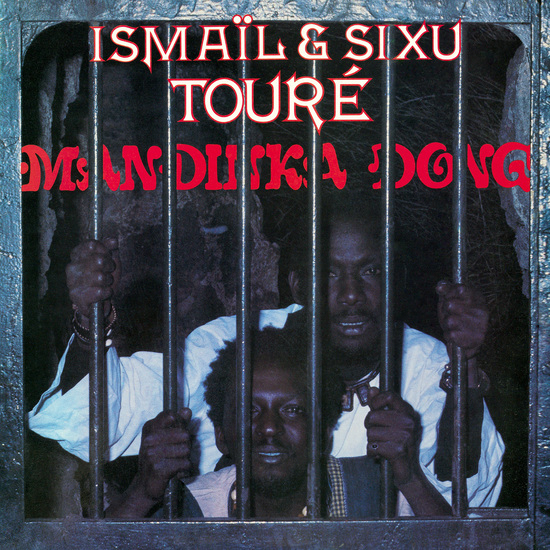 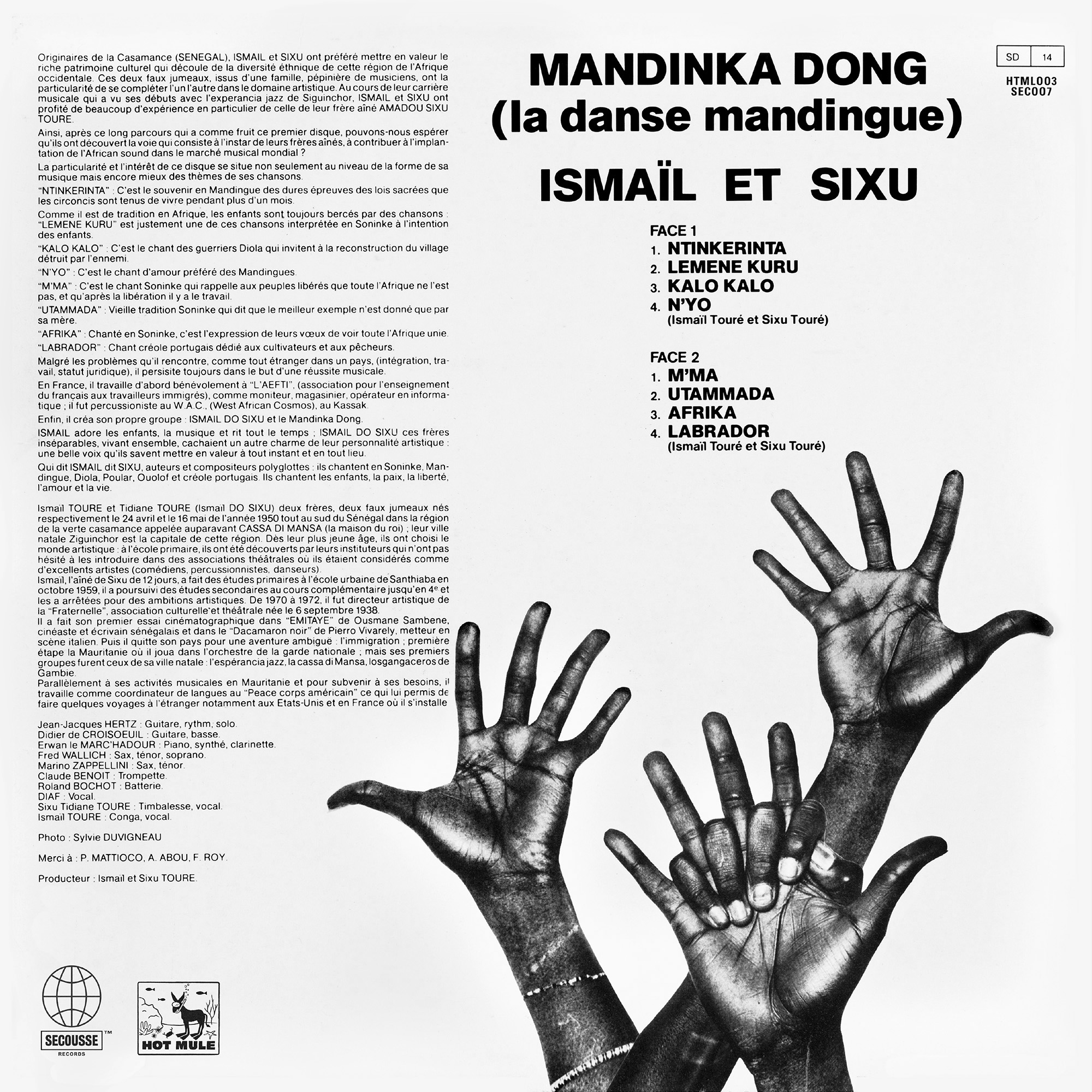 1977, Paris France. Two brothers freshly arrived from Casamance, the Senegalese ‘Florida’, are living the tough immigrant experience. Their plan: becoming pop stars. A challenge so ambitious it sounds like science fiction at the time: Bob Marley, Fela Kuti and a handful of others artists have started making waves in the Western World , but the rise of the Pan-African sound is still at an early stage. The Touré brothers have formed a band, written some songs, and start frequently playing their music live, to great effect, at an underground theatre called the Dunois in the 13th Parisian district. The hype starts spreading.

Overcoming the odds, their parents’ ban on playing music (“a satanic activity”), the death of their brother and mentor Amadou and a stint in a Mauritanian prison, they will ultimately reach stardom a few years later under the name Touré Kunda (The Elephant Family). A legendary 40-year career will follow: 16 albums released, millions of records sold, numerous world tours, awards and collabs with the likes of Manu Dibango, Talking Heads, Carlos Santana, Bill Laswell, Alpha Blondy, Bernie Worrell…

Released in 1979, self-financed by loans from friends and allies, Mandinka Dong is the genesis of Touré Kunda, the cornerstone of the band’s unique sound, at the crossroads of Disco, Funk, Pop, Reggae, Portuguese, Guinean, Cuban, Zairean, Mandinke and Soninke music. Limited to 700 copies and very difficult to find in decent condition, the original pressing faded into oblivion for decades. A low-resolution digital version of the album started circulating in recent years, not doing justice to the rich analog sound of the recording.

It is an honour for Secousse and Hot Mule Records to present a complete reissue of Mandinka Dong. Faithfully restored and remastered, it will be available in both digital and physical formats (in gatefold vinyl illustrated with photos from the artists’ archives and liner notes by Frank Tenaille, the band’s official biographer).