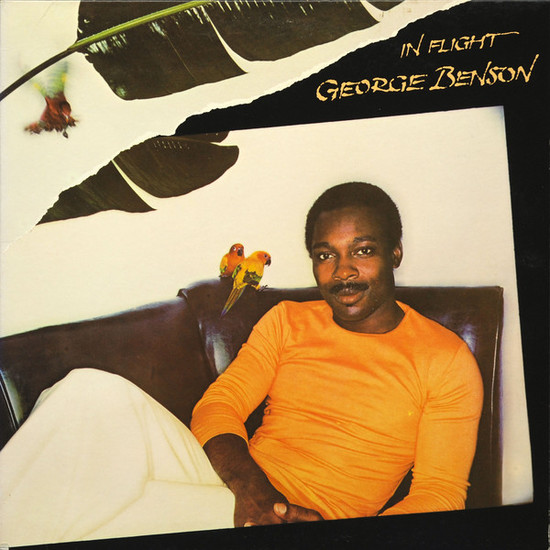 Simply one of the greatest guitarists in jazz history, George Benson is an amazingly versatile musician, whose adept skills find him crossing easily between straight-ahead jazz, smooth jazz, and contemporary R&B. Blessed with supreme taste, a beautiful, rounded guitar tone, terrific speed, a marvellous sense of logic in building solos, and, always, an unquenchable urge to swing, Benson’s inspirations may have been Charlie Christian and Wes Montgomery, but his style is completely his own.

Not only can he play lead brilliantly, he is also one of the best rhythm guitarists around, supportive to soloists and a dangerous swinger, particularly in a soul-jazz format. Yet Benson can also sing in a lush, soulful tenor with mannerisms similar to those of Stevie Wonder and Donny Hathaway, and it is his voice that has proven more marketable to the public than his guitar. Benson is the guitar-playing equivalent of Nat King Cole — a fantastic pianist whose smooth way with a pop vocal eventually eclipsed his instrumental prowess in the marketplace — but unlike Cole, Benson has been granted enough time after his fling with the pop charts to reaffirm his jazz guitar credentials, which he still does at his concerts.

In the wake of “This Masquerade”, the balance of power shifted for the first time toward George Benson’s suddenly marketable voice; four of the six tracks on “In Flight” are vocals. By this time, Benson was tailoring his tenor toward soulful pitch-bending à la Stevie Wonder on tunes as diverse as “Nature Boy” and “The World Is a Ghetto”, and the unison scatting with the guitar that caught fire with the public on “Masquerade” is now pulled out whenever possible. Benson’s backing band from “Breezin’”, still set in its funk mode, is intact, and Claus Ogerman again contributes gentle orchestral cushions. The two instrumentals, particularly Donny Hathaway’s “Valdez In The Country”, prove that Benson remained a brilliantly inventive melodist on guitar, in full possession of his powers. Yet there is every indication here that Benson was set upon becoming primarily a pop star. By Richard S. Ginell/ AMG