Now It's My Turn 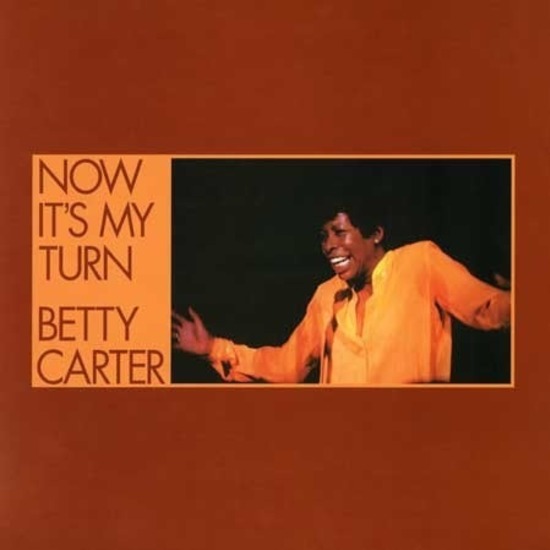 Now It's My Turn

Arguably the most adventurous female jazz singer of all time, Betty Carter was an idiosyncratic stylist and a restless improviser who pushed the limits of melody and harmony as much as any bebop horn player. The husky-voiced Carter was capable of radical, off-the-cuff re-workings of whatever she sang, abruptly changing tempos and dynamics, or rearranging the lyrics into distinctive, off-the-beat rhythmic patterns. She could solo for 20 minutes, scat at lightning speed, or drive home an emotion with wordless, bluesy moans and sighs. She wasn’t quite avant-garde, but she was definitely “out.” Yet as much as Carter was fascinated by pure, abstract sound, she was also a sensitive lyric interpreter when she chose, a tender and sensual ballad singer sometimes given to suggestive asides.

Her wild unpredictability kept her marginalized for much of her career, and she never achieved the renown of peers like Ella Fitzgerald, Sarah Vaughan, or Carmen McRae. What was more, her exacting musical standards and assertive independence limited her recorded output somewhat. But Carter stuck around long enough to receive her proper due; her unwillingness to compromise eventually earned her the respect of the wider jazz audience, and many critics regarded her as perhaps the purest jazz singer active in the ’80s and ’90s.