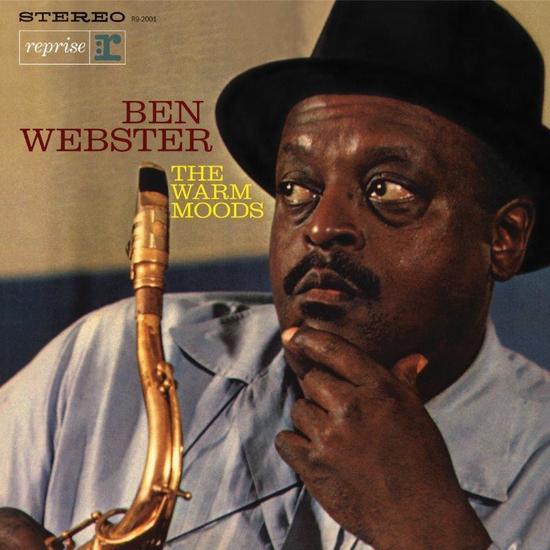 Actually I am not big fan of jazz mixing with strings – it seems to have a muzaky feeling to it. But … this album is so well done, Webster’s playing is so amazing, that there is no way anyone could call this muzak. The sound is excellent. It was recorded at Radio Recorders – a great sound studio that was very popular in Hollywood in the 50s. The strings are extremely lush and Webster sounds as if he is in the room with you. One additional note – Webster’s signiture breathy sound is much less breathy than in later albums. Not better, not worse – just a different sound than I am used to hearing. I highly suggest this LP to any Webster fan and anyone looking for a big fat mellow sound.« By T. Butler on August 7, 2004

I grew up on late 70s and early 80s R&B and soul music and then aggressively got into hip-hop. Hip hop music was the music that began to expose me to the jazz classics that seldomly became sampled in the art form. I’m grateful for that and I have been an avid collector of jazz music for 15 years now. I buy music randomly and at the spur of the moment and from many artists I have never heard of … so yes, do own a whole lot of musical garbage! but sometimes I get lucky .. like this album here. This was my first Ben Webster album (of which I now own five) and this one still remains my favorite. This is music for a grown spirit … it is indeed warm and quiet and lush. Buy this as soon as possible, you’ll enjoy it.