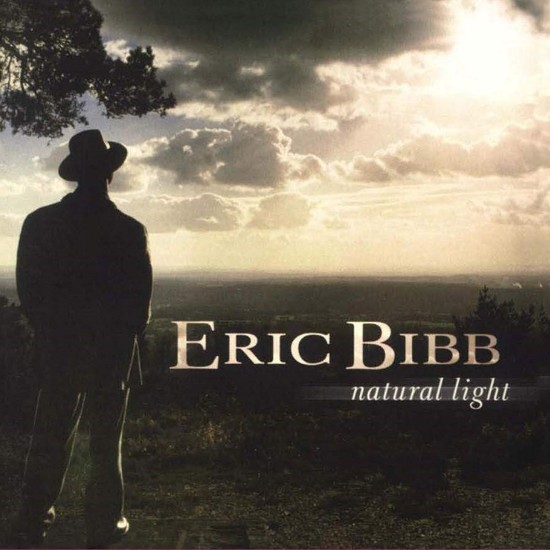 Natural light by Eric Bibb is as strong as his previous efforts and produced once again by his longtime bassist Dave Bronze. Eric’s voice and guitar playing shines all over whether he’s doing a solo acoustic number as in Champagne Habits and the beautiful Lucky Man’ Rag where he is joined by a wasboard player, or in the full band numbers such as the cover of the sixties Jackie Wilson hit Higher and Higher.

Other favourites include the jazzy Home Lovin’ Man where Janne Petersson’s piano really stands out, the gospel of Right On Time and Tell Riley,a song about Bukka White and his cousin Riley B.(B.)King. There’s even a guest appearence by Hubert Sumlin the late Howlin Wolf’s guitarist who plays a solo on Too Much Stuff. Most of the songs are self-penned by Eric Bibb with wise storytelling and witty lyrics but there are some covers tastefully arranged including Randy Newman’ ballad Every Time It Rains. By Bossi Matteo

This album is Eric Bibb at his very best. Definitely a number one for the desert island! There are so many different tones and moods throughout that make it a very interesting album that would appeal to music lovers everywhere.

It varies from the very upbeat – “Tell Riley”(dedicated to BB King), to the very mellow and sad_ “So Sorry”, Every time it rains" and “Circles”. “Right On Time” deserves a special mention. Eric has a thing about always including a cover version of someone else’s song as the end track and this is no different – Jackie Wilson’s 1967 hit – "Higher and Higher is superbly covered by him.