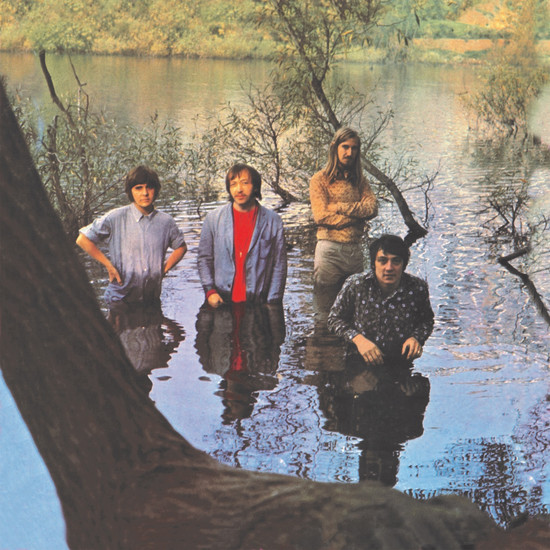 The Groundhogs’ debut album is a long way from the “classic” sound of the better-known Thank Christ for the Bomb/Split/Who Will Save the World? trilogy. Indeed, the mellow classic blues through which the band pursues its nine tracks offer the unsuspecting listener little more than a direct blast from the peak of the British blues boom past. Early Fleetwood Mac, Chicken Shack, and Savoy Brown all haunted precisely the same corridors as Scratching the Surface, with only the occasional burst of fuzzed Tony McPhee guitar to distinguish the sonics from the rest of the pack.

That said, Scratching the Surface ranks among the finest albums to emerge out of that entire period, a moody shuffle that includes an epic recounting of the Chicago classic “Still a Fool” and which matches five solid McPhee originals with a pair of blistering contributions from outgoing harmonica whiz Steve Rye. In fact, his “Early in the Morning” and “You Don’t Love Me” might well be the album’s best numbers, a discrepancy that puts one in mind of another of the blues boom’s hottest acts, Jethro Tull, and just how much they changed once a founding member (Mick Abrahams) departed. Again, if you arrive at Scratching the Surface in search of a fresh “Cherry Red” or “Status People,” you’ll probably be disappointed. But if you want to hear the blues sluicing straight out of the Southern England Delta, there are precious few better introductions. By Dave Thompson/AMG