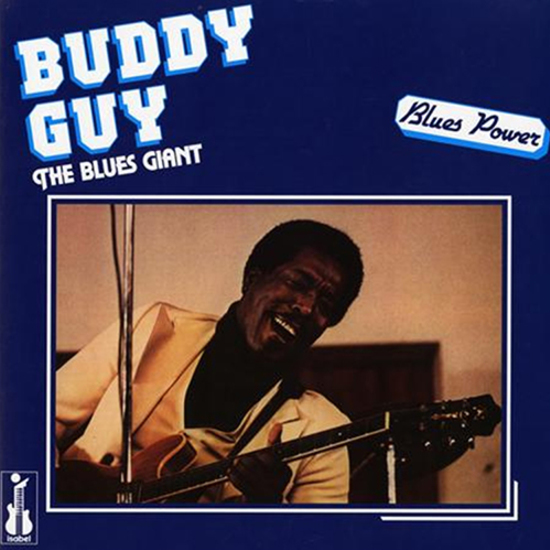 Buddy Guy is arguably the most distinctive, electrifying guitarist in Blues History. On a good night, there is no player in the world who can match him. But for all of Goy’s talent, unfortunately there are few studio recordings that document his genius. Producers have always wanted him either to sound old-fashioned (i.e. the ’50’s Chess Chicago Blues sound) or too modern (i.e. some aberation of Jimi or Clapton)

Buddy was only produced properly one time and the result is this album.After several mediocre albus in the ‘60s and 70’s. someone finally let Buddy play in the studio with the creative, When I Left Home reckless abandon that, when playing live, has ignited every building in which he has everplayed. This is Buddy Guy