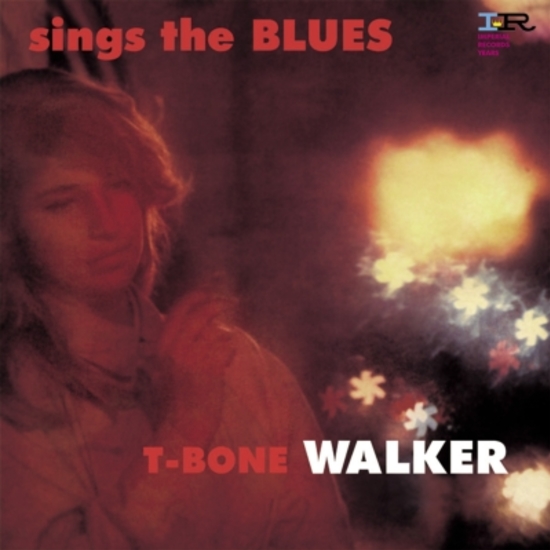 T-Bone is one of the all time greats, an innovator and significant influence on just about every blues guitarist who followed. But his musical legacy is also incredibly enjoyable, full of humour as well as invention.

A man who played the blues with flair, sophistication, technical brilliance and a sense of humour, Aaron Thibeaux Walker was born in Linden, Cass County, of Cherokee Indian descent. His trademark was the cool, telling West Coast licks which emanated from his guitar – there have been few who have done the job better. Throughout his career, he was backed by bands of excellent quality, bands which included players of the stature of tenor players ‘Bumps’ Meyers and Jack McVea and the bassist Billy Hadnott, who was good enough to tutor Mingus. Aaron Walker pioneered the electric guitar sound that helped create the blues and thus influenced all popular music that followed.

He played one of the first electric guitars in the mid-‘30s, recording with it in 1939. His “T-Bone Blues,” recorded as a member of Les Hite’s Cotton Club Orchestra, and “Stormy Monday” both became blues classics, demonstrating his jazz-based blues style. His single-string solos influenced blues players like B.B. King and such rockers as Eric Clapton and Stevie Ray Vaughan.

Walker continued to perform through the ‘70s, dying of a stroke in 1975 after suffering ulcer and alcoholism problems most of his life. His legacy lives in just about every time a guitartist take a solo.