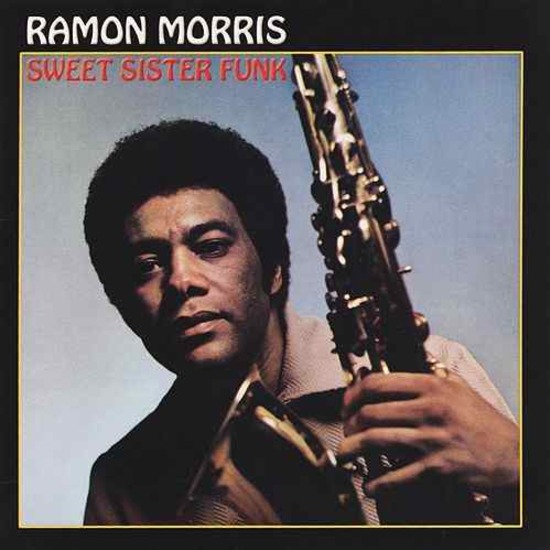 From the mid to late 60’s Sonny Lester was at the helm of some of the period’s most significant jazz music (Thad Jones-Mel Lewis Orchestra, Chick Corea, Duke Ellington’s 70th birthday concert) and also some of the genre’s biggest hits (mostly from organist Jimmy Mcgriff). With the folding of the Solid State label in 1971 Sonny Lester formed the aptly named Groove Merchant label (named after the tune Jerome Richardson wrote for the Jones-Lewis Orchestra). He then produced some of the periods most notable soul/jazz, jazz/fusion from the likes of McGriff, Richard Groove Holmes, Reuben Wilson, Lonnie Smith to name but a few.

This gem of an album from Ramon Morris, and one of the hardest to find on Groove Merchant, was recorded during what many people would consider to be the classic period for this particular brand of jazz/funk/soul/fusion. It was recorded not long after he’d spent time with Art Blakey as a Jazz Messenger appearing on his 1972 Prestige album Child’s Dance along with Stanley Clarke and Woody Shaw. He then also recorded on the Woody Shaw album, also from 1972, Song Of Songs.He now teaches at Carnegie-Mellon University in Pittsburgh, Pa.

One of the rarest and best albums on Groove Merchant now available re-mastered on 180 gram vinyl.