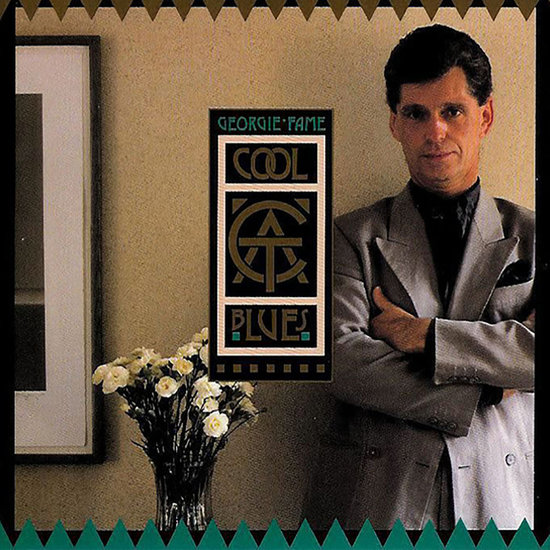 At Last ….British Blues Band Legend Georgie Fame finally has his Magnum Opus committed to the stuff we all love at last. Contained within is a collection of Blues, Jazz and R&B standards mixed with some originals. This muscians muscian is backed by a world class band including Steve Gadd, Robben Ford, Richard Tee, Will Lee, Ralph MacDonald, Hugh McCracjeb and an urber horn section.

There is a slowed down, super sexy “Yeah,Yeah” and a blistering take on Willie Dixon’s “I Love The Life I Live”. If you like Brother Ray, Mose Allison, Hoagy Carmichael, Van the Man, Peggy Lee and Lambert, Hendricks & Ross then you’ll love this.

On an audiophile note, this studio album from 1990 was recorded “live” with most tracks done in one or two takes, no overdubs and entirely in the analogue domain. A great album, beautifully recorded, finally done justice on two slabs of 180g by Pure Pleasure.