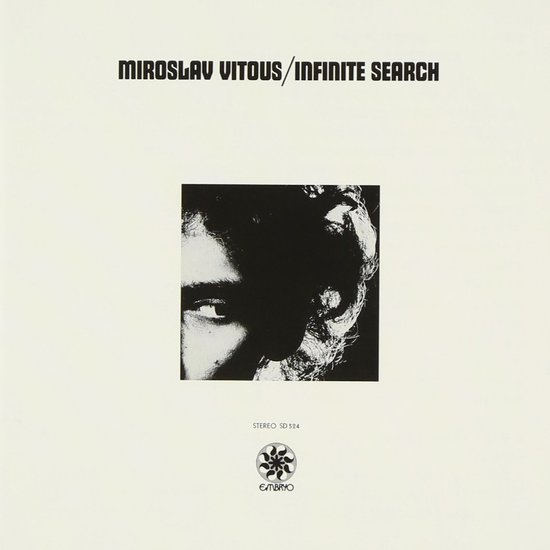 With John McLaughlin, Herbie Hancock, Joe Henderson, and Jack DeJohnette, this group rivaled the best fusion bands of the day. It must have been an intimidating challenge for a young Czech bassist to lead such a group on his debut album as a frontman, especially since he composed five of the six tracks. Recorded in late 1969, roughly the same time as the historic “Bitches Brew”, and the year before Vitous began a stint with the innovative Weather Report, this was trend-setting fusion. It’s produced by Herbie Mann, for whom Vitous played on such albums as “Memphis Underground” and “Stone Flute”. Mark Allan/AMG

Miroslav’s first album; superb even in the 21st century. If you are interested in finding out about the beginnings of ‘jazz-rock fusion’ this record is absolutely crucial. DeJohnette and Mclaughlin both had something to prove at the time and it shows. Vitous had won a scholarship to Boston’s Berklee school of music but on this evidence, he didn’t need it at all and probably scared the heck out of the teaching staff before he left to go with Herbie Mann, the occasional Miles gig, and the album sessions with Shorter and Zawinul that led to Weather Report. A brilliant and influential debut from a prodigious talent; buy this one!
J. Miller