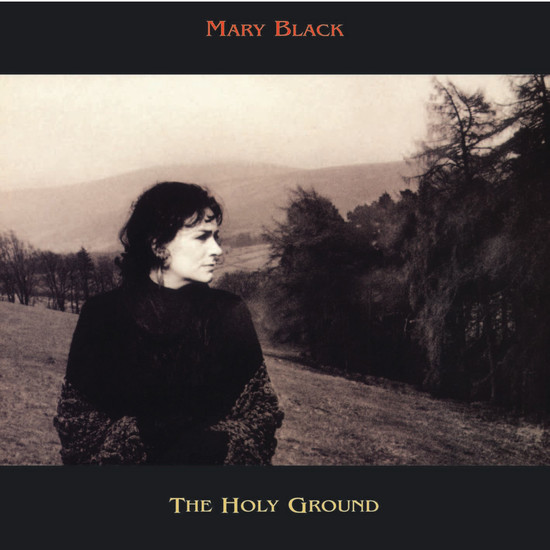 Irish singer Mary Black is well known for deftly combining her Celtic roots with contemporary folk. On this release, she offers another strong set of songs, as she interprets songs from American folk favorite John Gorka (“Treasure Island”) and connects with Anglo-folk tradition on the lovely “One Way Donkey Ride” (written by Sandy Denny of Fairport Convention fame). The acoustic instrumentation feature a rich blend of guitars, fiddles, saxophones, and accordions that add a timeless feel to most of her songs.

The highlight of the album is “Loving Time,” an emotional story of star-crossed lovers told with a bittersweet aching that few artists could deliver so poignantly. While a few songs towards the end of the album suffer from middle-of-the-road, adult easy listening arrangements, Mary Black’s voice remains an incredibly expressive instrument that makes this another solid effort. by Vik Iyengar