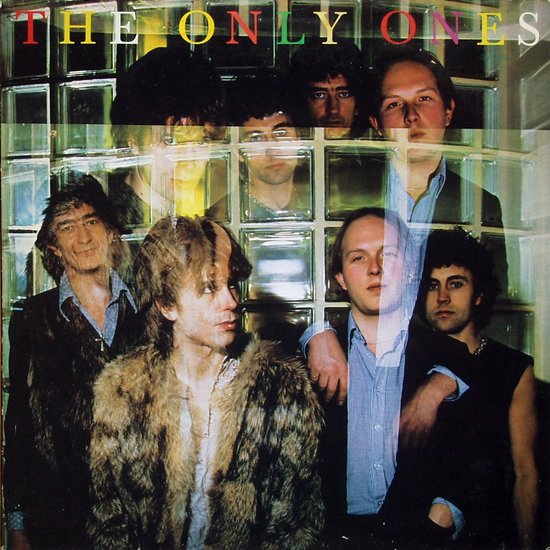 Their superb eponymous 1978 debut, now reissued in all of it’s glory on Audiophile-quality 180g Vinyl, remastered from the original tapes by ‘Mr Golden Ears’ Ray Staff, and the bands producer and bass player Alan Mair, pressed at Europe’s greatest Pressing Plant, and now in a gatefold sleeve featuring the original inner artwork!!!

Always more than ‘just another punk/new wave’ band, the Only Ones came from a Prog linear heritage, including Spooky Tooth, Beatstalkers and of course, Perrett’s Dylan-meets-Velvets-esque ‘Englands Glory’.

Propelled by their ‘hit’ ‘Another Girl, Another Planet’, what made the Only Ones stand apart at the time was that not only did they have the audacity to be able to play their instruments, but to have captivating songs to boot!

It was the latter that clouded their later years, but the former that made this an ESSENTIAL ALBUM!!!
Time has looked favourably on one of the UK’s finest ever bands, and this, their finest album. They have joined the ranks of the Velvets, MC5, Stooges, etc as a band who (a few rave reviews at the time aside), had poor sales and critical slatings, but who over the years have garnered a god-like status amongst modern-day critics and music fans alike. With recent success at All Tomorrow’s Parties festival, ‘Another Girl’ being used on TV adverts, and an upcoming UK tour, it’s all coming together for the Only Ones.