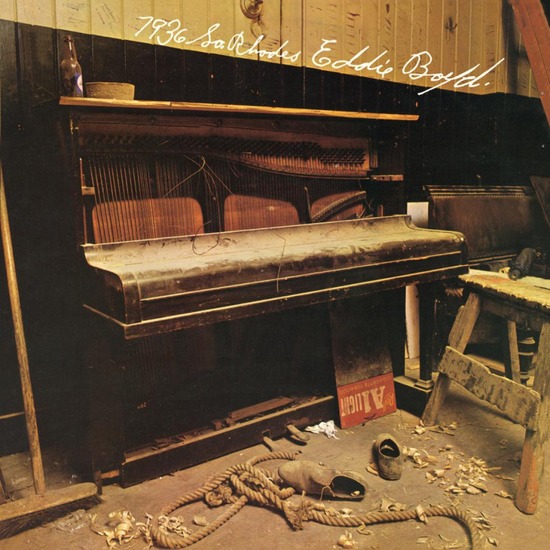 Recorded at CBS Studios in New Bond Street by Mike Ross, who had the previous year recorded The Jimi Hendrix Experience – Are You Experienced?, this album is a must own for the sound quality alone. It was recorded “live” in the studio, straight to stereo without any overdubs or post mixing.

The original Blue Horizon issue LP was for some peculiar reason issued as mono although the master tapes are stereo. This is it’s first issue on stereo vinyl.

The music in the grooves is equal to the sound with Peter Green playing at his usual impeccable best behind Eddie Boyd’s solid piano and vocals.