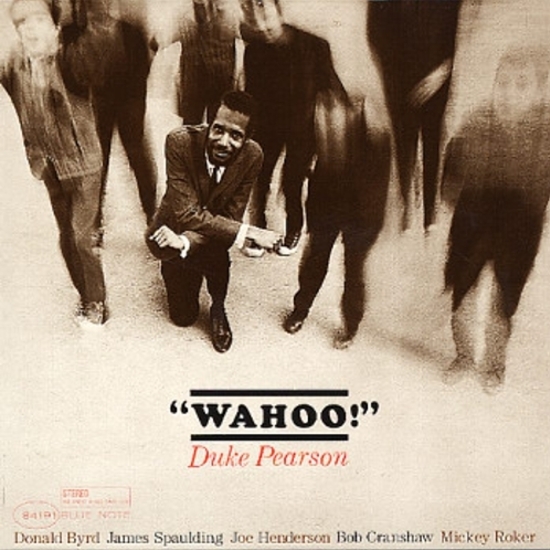 Wahoo ! is right — as Duke Pearson sets up one of his hippest sessions of the 60s, a lyrical batch of soul jazz tracks, with that slight edge of darkness that he was putting into his best work as the decade progressed! Players include James Spaulding on alto and flute, Joe Henderson on tenor, and Donald Byrd on trumpet — and the overall feel is perhaps a bit like some of those Byrd sessions that were heavily influenced by Pearson, but also with a bit of the later expansive style of writing for horns that you’d find on albums like ‘Prarie Dog’ or ‘The Phantom’. Titles include “ESP”, “Fly Little Bird Fly”, “Farewell Machelle”, “Bedouin”, and “Amanda” 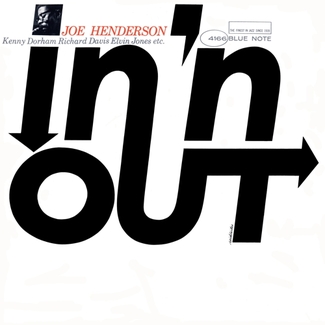 Joe Henderson
In 'n out