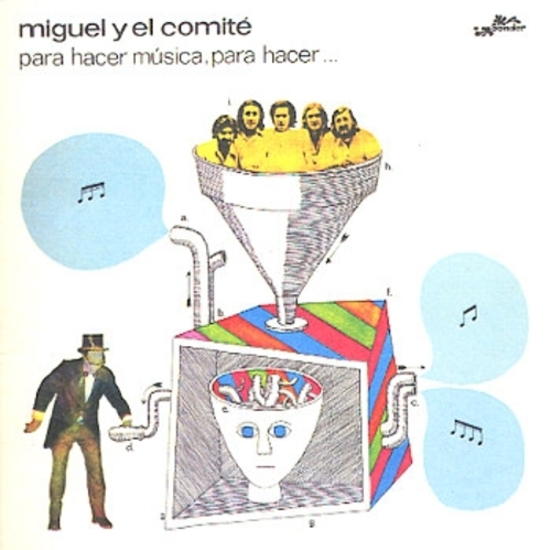 El Syndikato made Miguel Livichich a rock star in South America; but it was his sole effort as “Miguel y el Comité” that made him a groove-loving crate-digger’s dream! Livichich left El Syndikato, and in an instant, formed another band, joining forces with an existing group called Feeling Rock. This new group was called Miguel y el Comité (Miguel and the Committee)—a clear allusion to Livichich’s previous group (the Syndicate), and also a demonstration of his leadership role; even though Miguel y el Comité worked as a proper band in their structure, Miguel Livichich made all decisions concerning the group.

As Livichich recalled, “I told them, I want a band to join me, but we all work together… more rock and candombe and a few things more commercial. Accept, and we make a titanic effort. An aggressive launch. I do not lie, in fifteen days we were recording the LP. It was pin, pin and we were playing at all dances. It was amazing working with Miguel y el Comité.”

That band’s 1971 album, with Livichich firmly at the helm, fused the local candombe rhythm with beat music in an unusual and aggressive (oft-times funky, break-beat) way. Miguel y el Comité played mostly original songs, but they also mixed in covers of tracks by other Uruguayan bands. They were the first to sing hits by other groups (El Kinto, Los Shakers), which added a new dimension to the burgeoning Uruguayan scene.

Percussion plays a key role in the band’s sound, although the guitar playing is most distinctive: sometimes melodic, at other times carving a path through the mix, with a hard and acid distorted fuzz guitar sound, as on the title track and the fabulous cover of El Kinto’s ‘Qué me importa.’ Dynamite! Comes with a 28-page booklet, printed on FSC recycled, chlorine-free, 100% post-consumer fiber paper manufactured using biogas energy, with band history, photos, and bi-lingual lyrics. 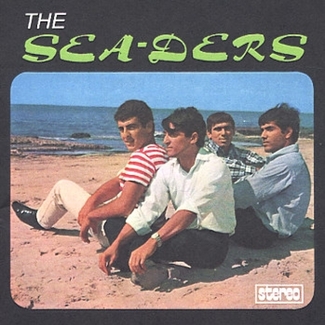