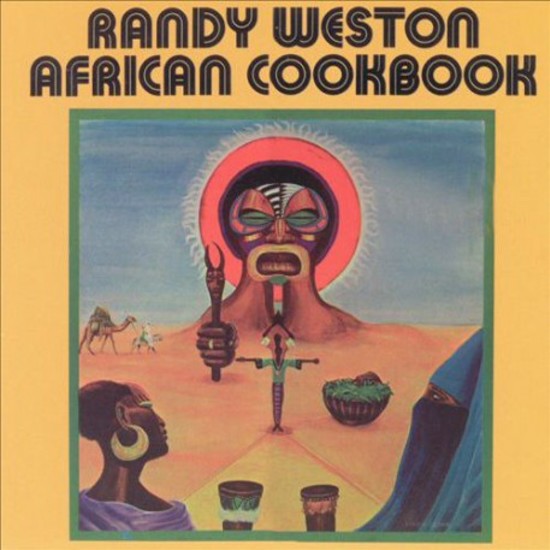 When this set was recorded in 1964, pianist Randy Weston had no luck interesting any label to release the music, so he came out with it independently on his tiny Bakton company & then in 1972 Atlantic released the performances. It is surprising that no company in the mid-1960s signed Weston up because “Willie’s Tune” from the set had the potential to catch on, “Berkshire Blues” is somewhat known and the mixture of accessible bop with African rhythms overall is appealing.

Trumpeter Ray Copeland was responsible for the arrangements while Weston contributed all but one of the songs. Copeland and the great tenor Booker Ervin have their share of solo space, bassist Vishnu Wood and drummer Lenny McBrowne are fine in support, and on three numbers the percussion of Big Black and Sir Harold Murray are added; Big Black also sings on “Congolese Children”. An excellent outing, infectionously listenable!!