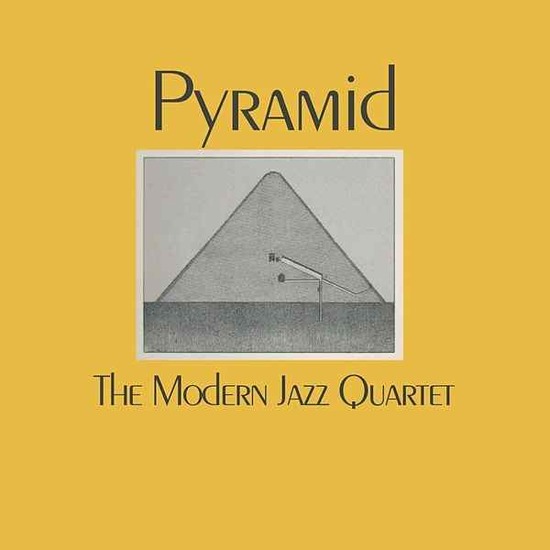 With such a tight group as the MJQ is is impossible to single out individual musicians which probably accounts for their long lived success.

This is a strong recording from the Modern Jazz Quartet, with inventive versions of John Lewis’ “Vendome,” Ray Brown’s “Pyramid,” Jim Hall’s “Romaine,” and Lewis’ famous “Django,” along with cooking jams on “How High the Moon” and “It Don’t Mean a Thing.” The MJQ had become a jazz institution by this time, but they never lost their creative edge, and their performances (even on the remakes) are quite stimulating, enthusiastic, and fresh. Scott Yanow/AMG

Every track is a gem, the stand out track being “Django” (recorded many times; is this the definitive version? I think so). The title track (written by Ray Brown) is “Pyramid” (11 min) which is also a pearl.