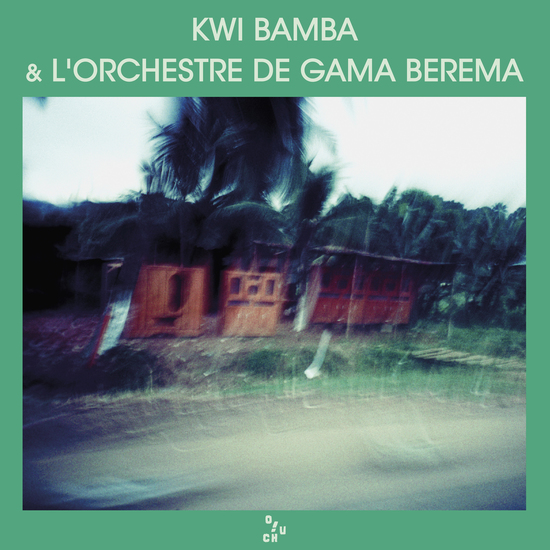 The album was recorded in the forested region of Northern Guinea near the border with Ivory Coast direct to minidisc by Frédéric Migeon and covers a variety of styles from Guinea, mainly from the Guerzé and Kpellé traditions.

Follows in the footsteps of the famous recordings o the State-owned Syliphone record label of the 70s and 80s. 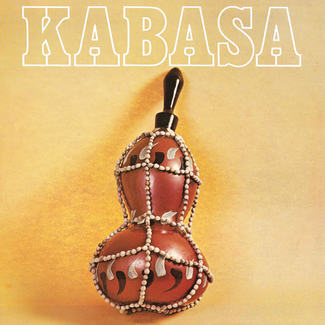 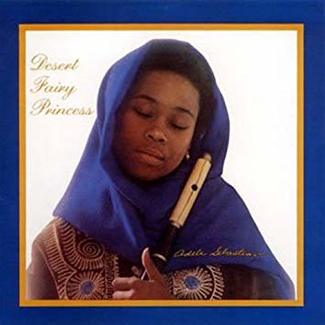