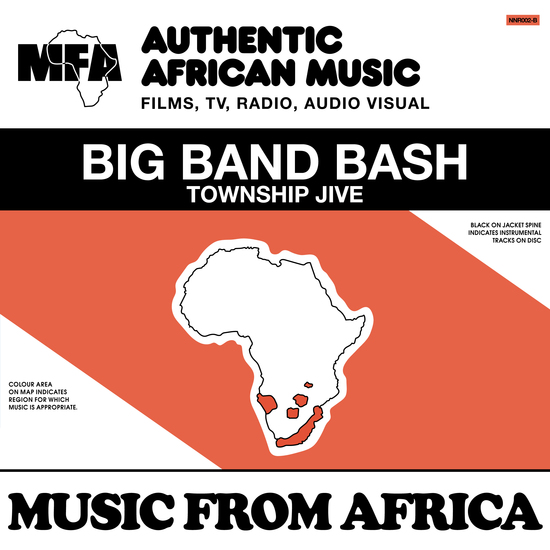 The ‘Music From Africa’ series’ comprises two volumes of never-heard South African library music from the early ’80s. They were recorded and produced by Johannesburg musician/producer Tom Mkhize and released then on vinyl only to be sent to TV and radio stations, as well as cinema productions (never commercially available). 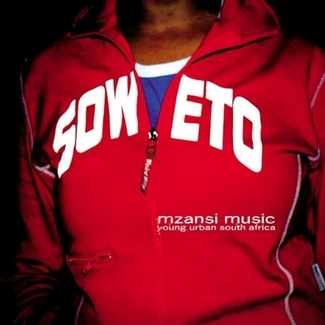 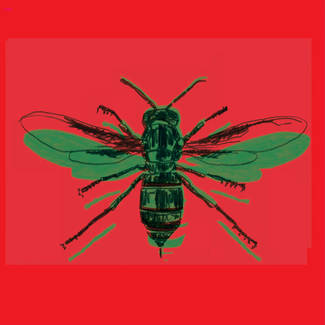 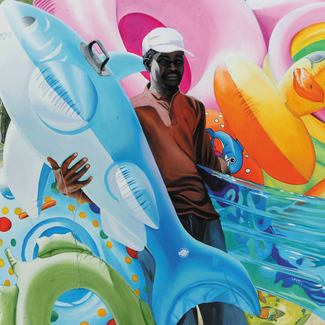