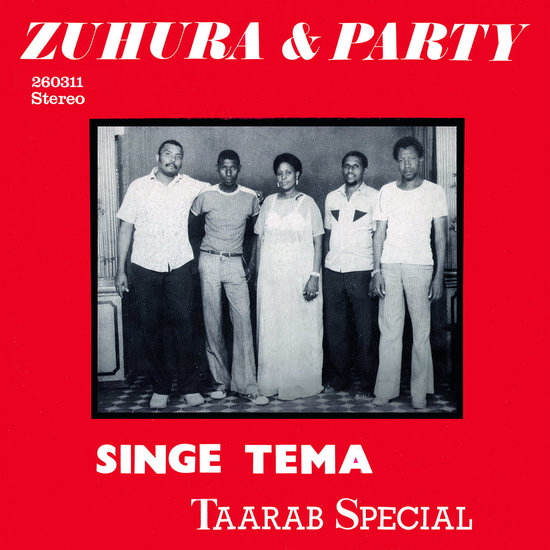 Buda Musique is proud to present a new instalment in the Zanzibara series: a deep Taarab masterpiece from legendary singer Zuhura Swaleh, available for the first time outside Kenya since its original release in 1982.

Zuhura Swaleh & Party initially rose to fame on the Mombasa scene in the 1970s with a new fast- paced taarab style, coupled with a vocal style that drew more on traditional Swahili poetry than the then-prevalent Bollywood influence. A new sound and no-nonsense lyrics that voiced women’s concerns led to performances all over Kenya, Tanzania and Uganda throughout the 70s.

While playing a wedding in Nairobi in 1981 Zuhura & Party were approached by the local Polygram studio to record an LP, but the 33rpm record did not catch on – the format was not suited to the tiny portable record players in use in Kenya at the time, and the record industry as a whole collapsed in the wake of the attempted 1982 coup d’état.

Only a few records were pressed and have since become collectors’ items. Locally the songs survived and remained popular as pirated dubs (first on cassette now on CDR). 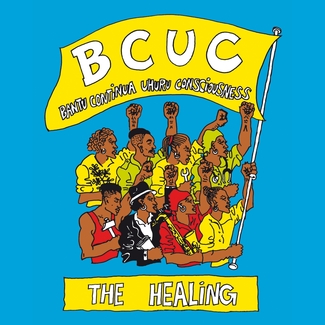 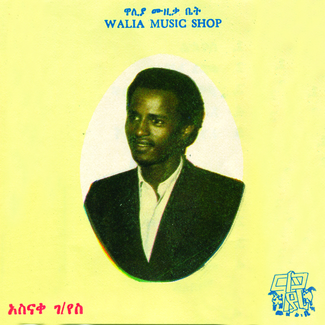 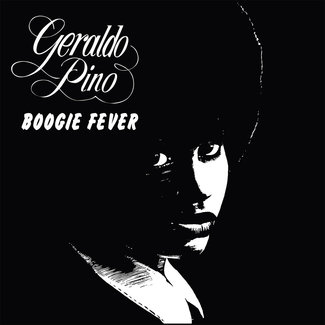 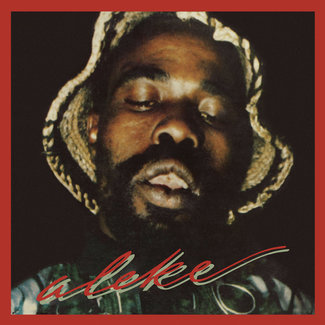