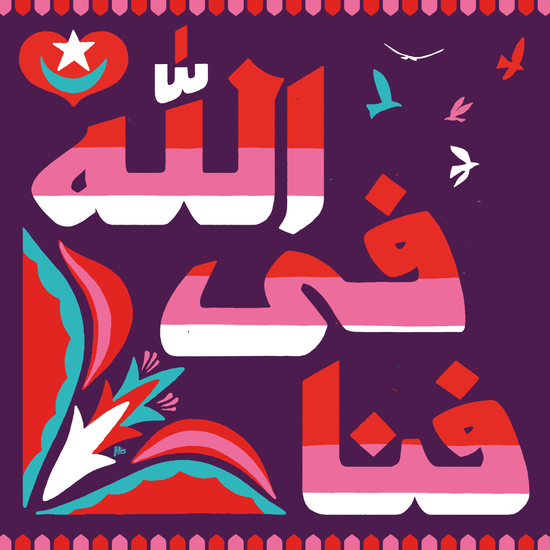 “The message of my music is open. Anyone can revel in my poems to the glory of God and enter this spiritual phase to be uplifted.”
Although now based in California, Canadian/American group Fanna-Fi-Allah are stars in Pakistan and India, playing packed out concerts at Sufi gatherings and shrines.

Created in 2001 by Tahir Hussain Faridi, the group was the first to integrate a female tabla player (Aminah Chishti) into their line-up and broke taboos by being allowed to perform in some of the sanctuaries of the great Sufi saints in Pakistan, spaces normally not open to women. 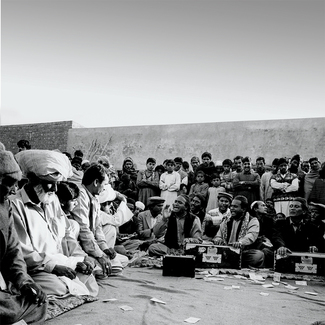 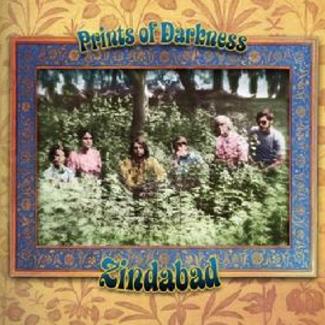 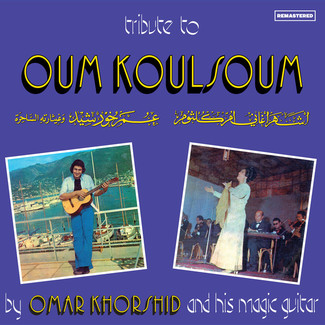