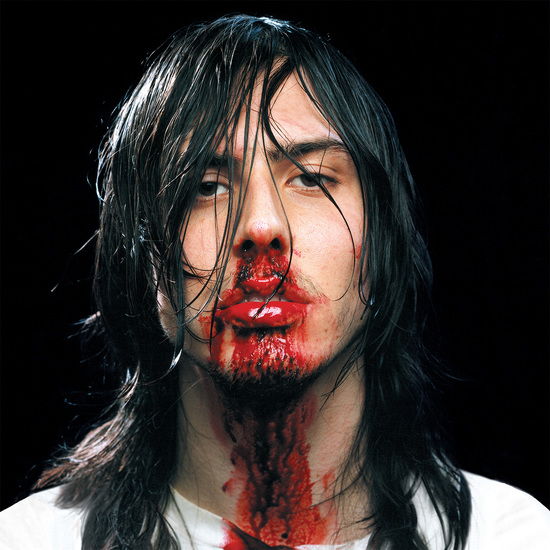 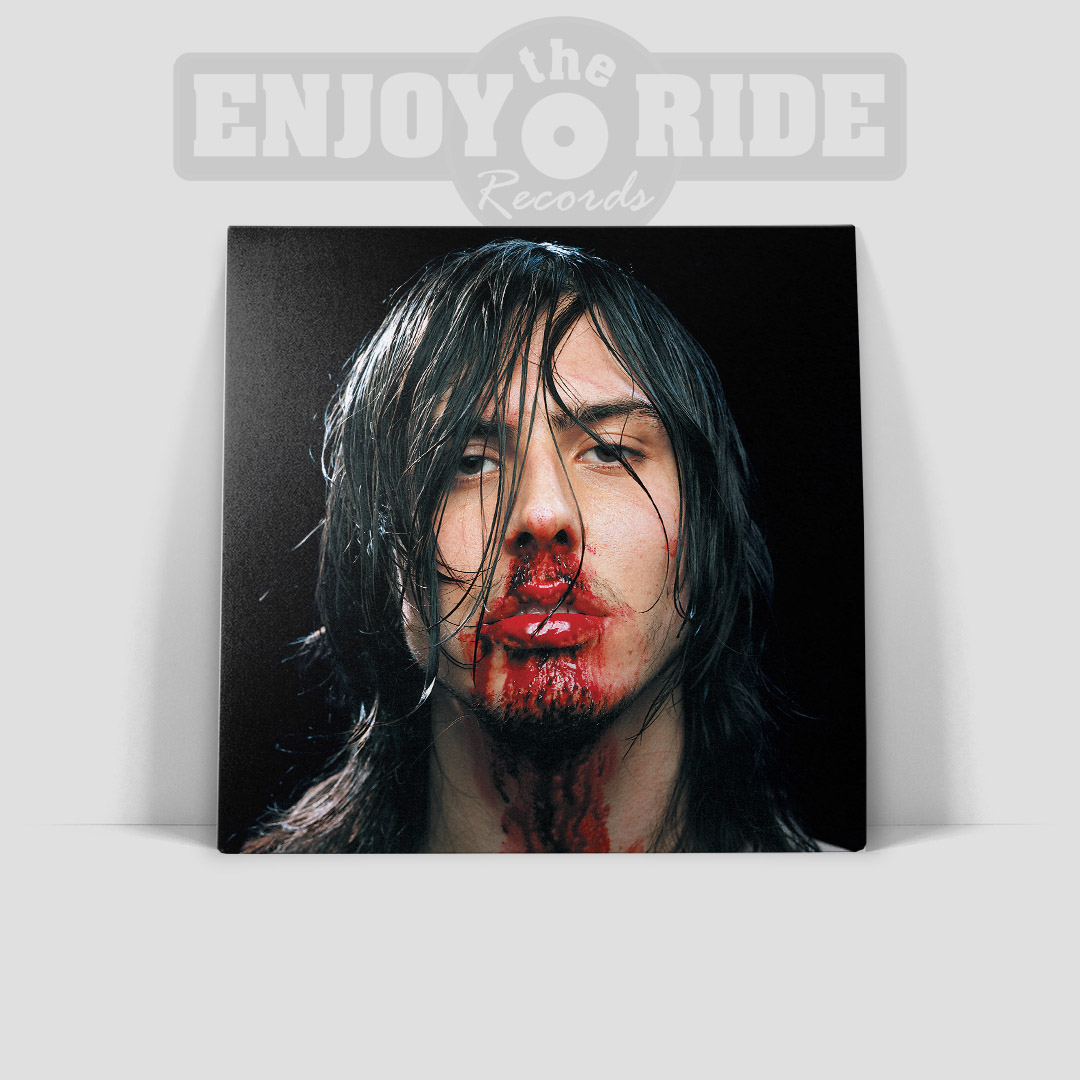 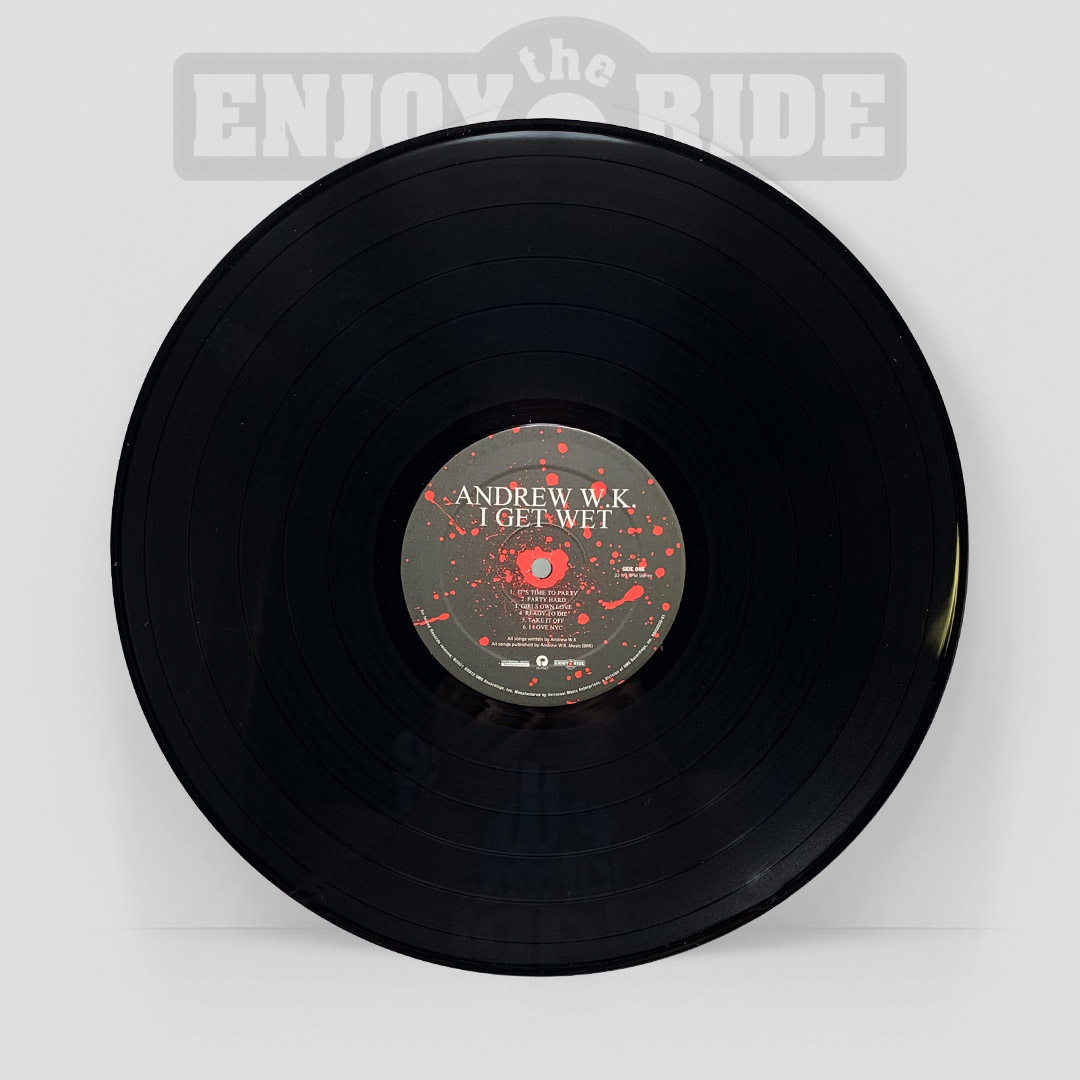 The fan favorite semininal debut by Andrew W.K on vinyl for the first time in close to a decade. I Get Wet includes the anthems “Party Hard”, “She Is beautiful”, “Ready To Die” & “I Love NYC”. The album comes housed in a completely upgraded gatefold jacket printed by Stoughton which includes spot gloss over the iconic bloody nose cover image to really make the cover art POP! Andrew W.K. has a mission—to dirty up rock & roll, literally and figuratively. And while that may seem a sizeable task for one man to shoulder, consider that the Michigan-reared screamer has devoted the whole of his debut album I Get Wet to ecstatic celebration of the id. It’s a heck of an idea, and it’s brought W.K. the fawning adoration of the British press who, after enduring years of ambient art-rock inspired by paranoia about technology (you know who we mean), are rushing to embrace W.K.‘s credo that everyone should party till they puke. W.K. stays on theme throughout I Get Wet’s 12 frenetic tracks—song titles like the aforementioned “Puke,” “It’s Time to Party,” “Party Hard,” and “Fun Night” pretty much make the point. But W.K.‘s more-is-more approach holds true of the music too—it’s cheesy new wave meets spiky metal but delivered with such self-conscious force that it’s almost bubblegum. Think of the gargantuan riffs of “Detroit Rock City” smeared with Flock of Seagulls-style synth while some manic propagandist hollers himself hoarse over top. I Get Wet has one setting—loud—but not since the Stooges has unmitigated hedonism, and just plain headbanging, seemed like a plan. Mighty members of the three-finger devil salute fraternity, your soundtrack has arrived.