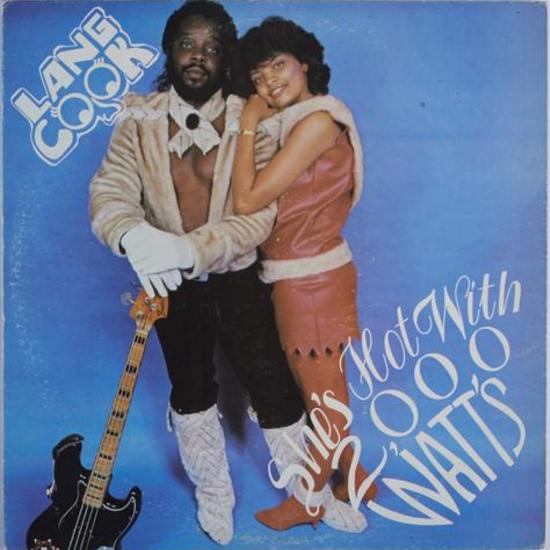 Our first release is a reissue of the ultra rare Miami funk LP, Lang Cook’s ’She’s Hot With 2,000 Watt’s’. We’ve been working closely with Lang on this release and aside from officially licensing the music, we’ve produced both a music video and full length interview with Lang Cook, the original guitarist Teddy Studstill, Miami soul legend Willie Clarke, and Andrew ‘Le Spam’ Yeomanson. The album is Lang’s sole body of work, only preceded by a 7" single of one of the included tracks ‘Chocolate Stuff’. The synth heavy record was certainly ahead of it’s time. Miami’s own TK Records turned down the release and when Lang’s girlfriend at the time, Bo Griffin, played ‘Chocolate Stuff’ on WEDR, the station’s manager busted in asking “What is this chocolate shit?!” A deeply passionate musician, Lang poured his heart and soul out through his own vocals, the Fender Rhodes, Roland SH-2000, bass, and guitar. On the majority of the tracks he played and overdubbed every instrument but the drums. This individual expression is clear throughout the album as Lang lends a unique style and approach to the recording process. The only track that really takes in another voice is ‘Chocolate Stuff’ which had it’s disco ecstasy guided by the wise mind of guitarist Teddy Studstill. We’re so grateful to have the opportunity to found our label on this fantastic music as it guides us to a slew of exciting releases ahead. 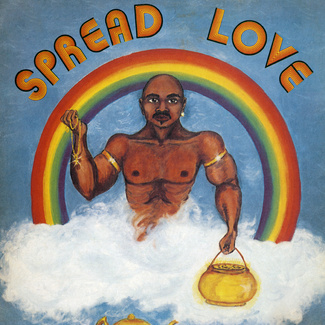