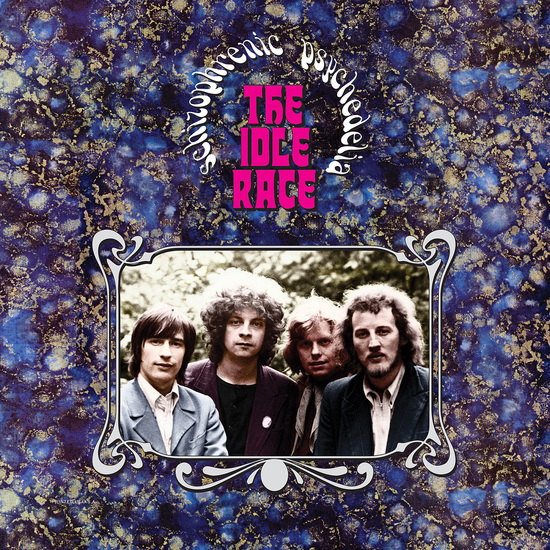 The Idle Race were a British rock group from Birmingham in the late 1960s and early 1970s who garnered a cult following but never enjoyed mass commercial success. In addition to being the springboard for Jeff Lynne’s career, the band holds a place of significance in British pop-rock history as a link between The Move, Electric Light Orchestra, The Steve Gibbons Band and Mike Sheridan & The Nightriders. The band was initially formed in 1959 under the name of Billy King and The Nightriders; and consisted of core-members rhythm guitarist Dave Pritchard and drummer Roger Spencer, along with vocalist Billy King, bassist Brian Cope, and lead guitarist Al Johnson. In 1962, King departed and was replaced by Mike Tyler who changed his name to Sheridan and this change coincided with the band’s rise and gaining a record deal with EMI in 1964. Around this time Cope was replaced by Greg Masters and Johnson by lead guitarist, Roy Wood. Wood who went on to find greater success in subsequent bands, had his first commercially released composition, “Make Them Understand,” with the Nightriders in 1965. By 1965 Wood formed the Move and the band started touring by 1966. Johnny Mann was eventually replaced by Jeff Lynne—who at the time was an unknown guitar prodigy from Birmingham. They released one single in 1966 on Polydor—“It’s Only The Dog/Your Friend” featuring Lynne on lead guitar. Eager to showcase Lynne’s vocal and guitar skills as well as his growing cache of catchy Beatlesque songs and wishing to embrace the psychedelic movement of the time, the group changed its name, first to The Idyll Race and then The Idle Race. Roy Wood who had become a star as The Move became a successful chart act, helped arrange a partnership with producers Eddie Offord and Gerald Chevin for The Idle Race. In 1967, the band was the first major signing by the new British arm of Liberty Records. Only their first single (not issued in the UK) and their first album got released in the US on Liberty. The band was well received by the press for their melodies, whimsical lyrics and inventive production. They often appeared live in performance with such bands as The Spencer Davis Group, The Who, The Small Face, Pink Floyd, The Moody Blues, Status Quo, Tyrannosaurus Rex, Yes and Free. BBC disc jockeys such as John Peel and Kenny Everett were big champions of the group. Despite critical respect and famous admirers such as The Beatles and Marc Bolan, The Idle Race failed to catch fire with the public. After suffering through bad luck that sabotaged their efforts in releasing singles “Here We Go ‘Round The Lemon Tree,” “The Skeleton and the Roundabout,” and “The End Of The Road,” the band splintered, leaving in their wake several of the quirkiest and most distinctive pop records of the psychedelic era. 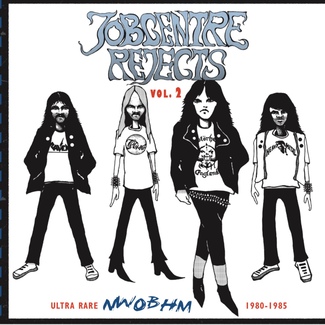