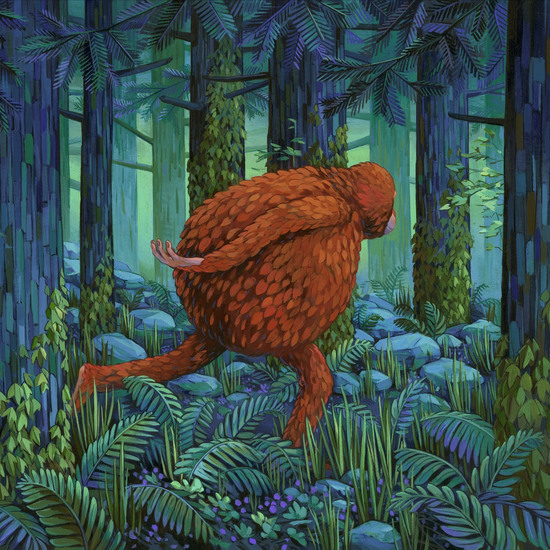 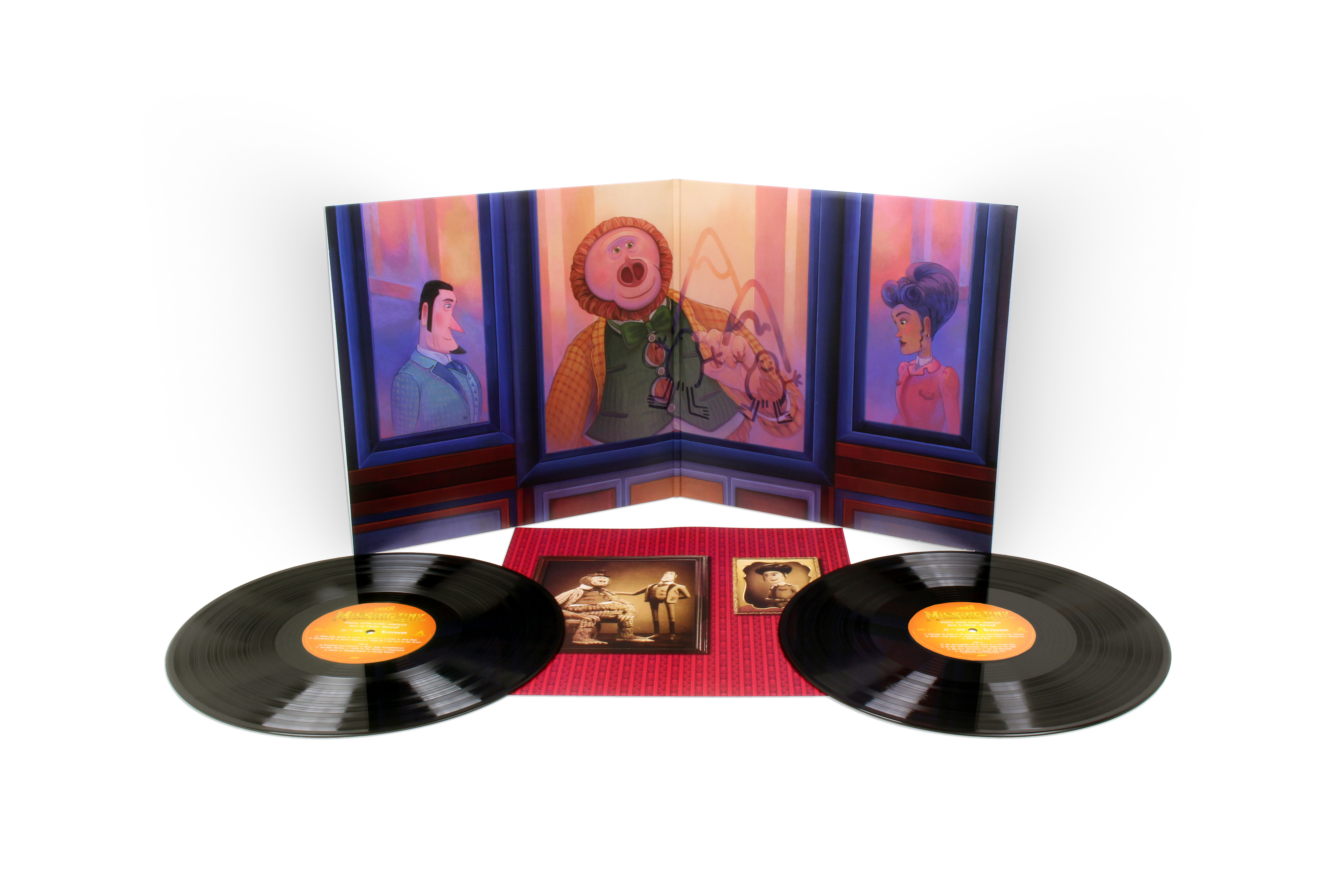 Mondo, in partnership with Lakeshore Records, is proud to present the soundtrack to Laika’s fifth feature – the hilarious, globetrotting adventure MISSING LINK.

In the spirit of previous Laika animated titles, Academy Award ® Nominee Carter Burwell takes the reigns with a truly delightful score. The film is loaded with such a vast array of locales and genres to play with, that Burwell goes on the whimsical journey with the titular legendary creature and his companions from the American Wild West to London to the jungles of Central Asia without missing a beat.