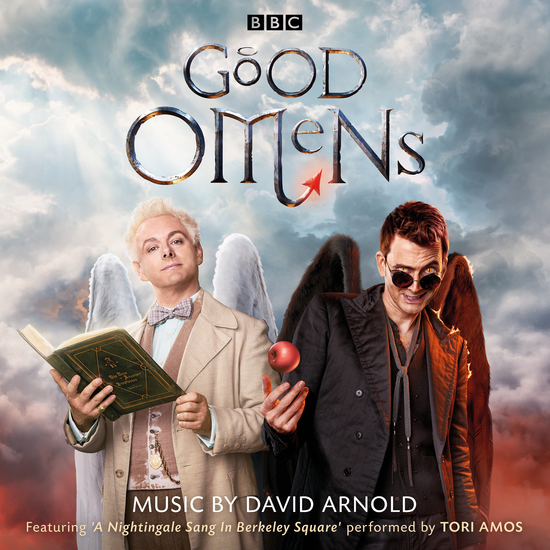 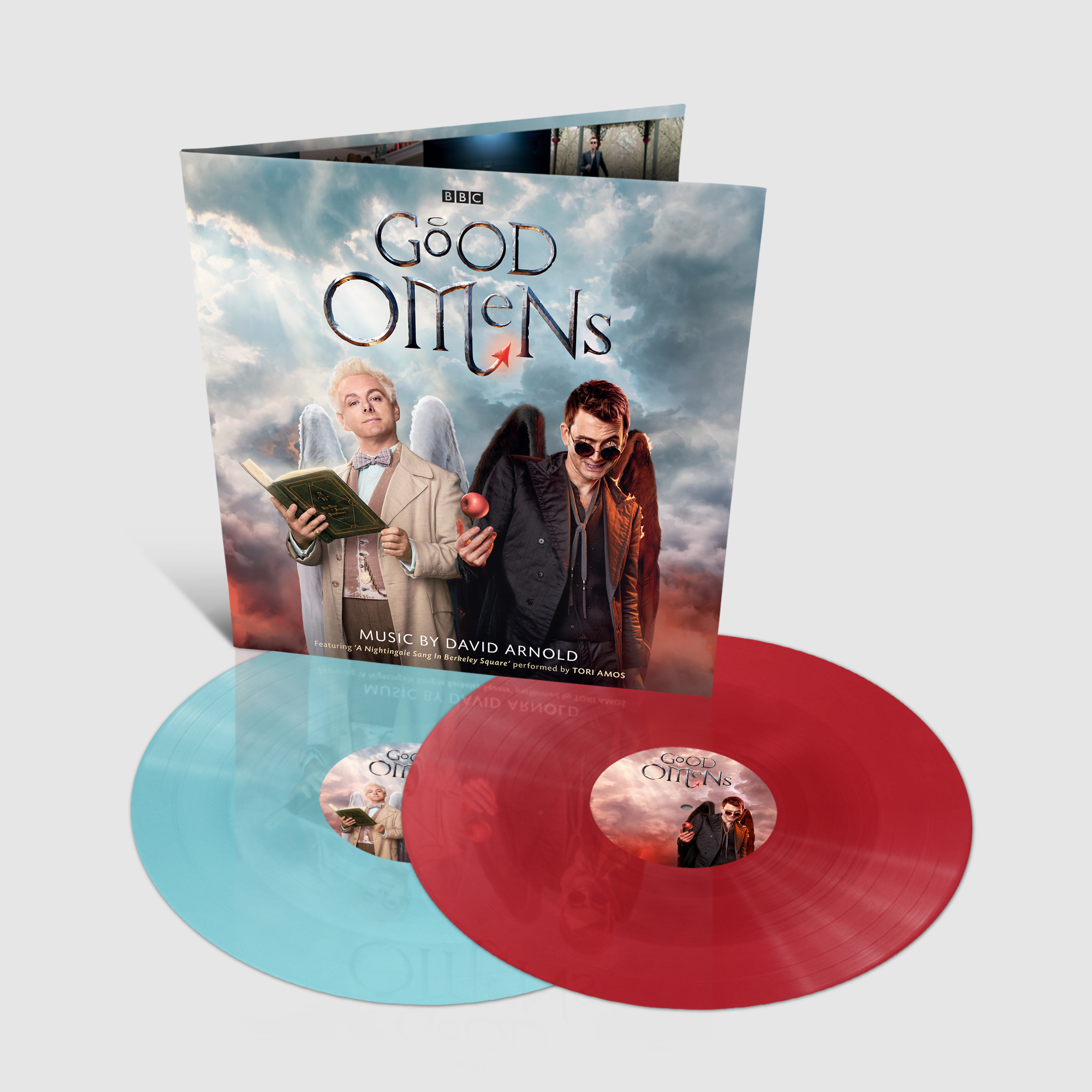 Amazon Prime’s six episode mini-series follows the odd couple, angel Aziraphale (Michael Sheen) and demon Crowley (David Tennant) in their quest to sabotage the end of the World, delivering a tongue in cheek adaptation of this powerful and funny story.

From David Arnold, the award-winning composer of Sherlock and Casino Royale, comes a soundtrack that perfectly complements Good Omens’ drama and visual sensibilities. At times nostalgic and eerie but always varied, beautiful and full of excitement, this robust, yet funny music entity has become another character in the story. Here, Arnold has created a contemporary soundworld for heaven and hell. Tori Amos performs A Nightingale Sang In Berkeley Square as a closing song.

David Arnold is one of the UK’s leading film composers, composing scores for blockbusters including
Stargate, The Chronicles of Narnia: the Voyage of the Dawn Treader, Hot Fuzz, Paul, Independence Day, 2 Fast 2 Furious and Casino Royale. The Good Omens TV series launched on Amazon Prime Video around the world in May 2019.