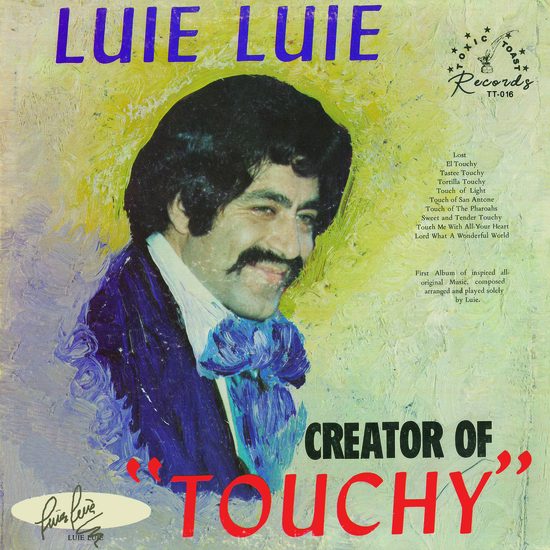 In the 1970’s, an outsider multi-instrumentalist known as Luie Luie created a conceptual album titled “Touchy”. The album consists of instrumental tracks each containing their own monologue that connects them to the concept of Touchy through dance or emotions. Luie plays every instrument on the album in his unique style that mixes Jazz, Latin, and Funk for a very unique sound that cannot be easily described. His performances are very raw and unpolished, and his performances are at times very unconventional.

Several hundred LPs were privately pressed and sold directly by Luie himself in 1974 and have become a rare collectors item, fetching several hundred dollars for an original copy. The album has been in such demand that European bootleggers pressed an unofficial run of LPs. Toxic Toast Records brings you the first ever officially licensed vinyl reissue of “Touchy” by Luie Luie. Limited to 500 on gold vinyl. 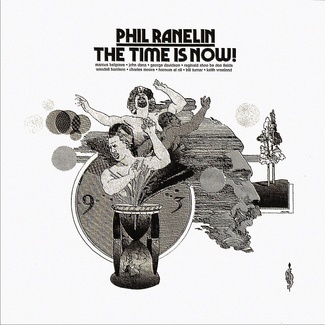