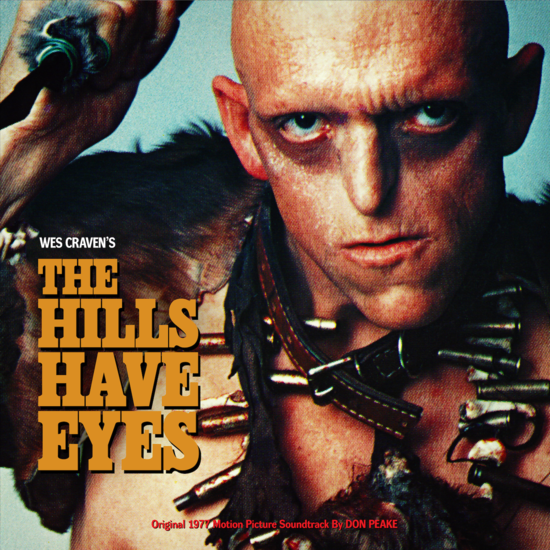 Prolific and multitalented composer, musician & record producer DON PEAKE wrote the original soundtrack for Wes Craven’s THE HILLS HAVE EYES (1977) where his eerie soundtrack punched up some of the films most unnerving scenes.

Don started his music career in 1961 as the lead guitarist for The Everly Brothers and played guitar for ten years in the Ray Charles Orchestra. Don played guitar on The Righteous Brothers hit “You’ve Lost That Loving Feeling,” Ike and Tina Turners “River Deep, Mountain High” and the Jackson Five’s hit song “ABC” to name just a few. He worked as an arranger for such artists as Roy Orbison, The Monkees, Marvin Gaye, Barry White, Sonny and Cher, John Lennon, The Beach Boys, Diana Ross and many, many more. Don was also a respected staff guitarist at Motown Records & part of the legendary ‘Wrecking Crew’ an elite clique of notable musicians employed by some of the biggest acts on the planet. Phil Spector even used the crew to create his trademarked ‘Wall Of Sound’.

You’ll find Don’s music in countless films & TV series of all genres (some of which are Academy Award winners). In 1991 he collaborated with Wes Craven again on the fantastic ‘THE PEOPLE UNDER THE STAIRS’. Most will know his musical work for the KNIGHT RIDER TV series. And yes, that includes the memorable theme song you can’t seem to get out of your head since the eighties. In 2007, Don Peake was inducted into the Musician’s Hall of Fame in Nashville, TN.

One Way Static Records is proud to announce the release of this historical motion picture soundtrack. A truly eerie experimental score that uses natural devices and existing instruments. It’s fascinating to know that most of the percussion sounds heard are actually the sounds of the bone & teeth necklaces worn by the actors that are being played like instruments. Not for the faint of heart! 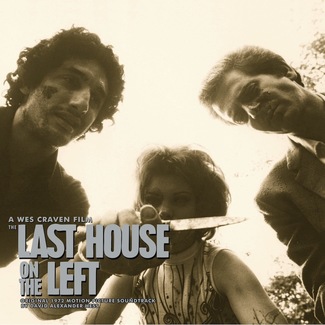