Pieces From The Cloudland Ballroom 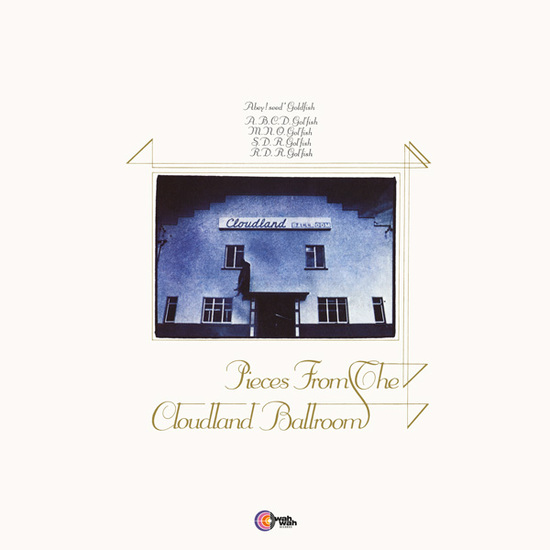 Pieces From The Cloudland Ballroom

British experimental musician, composer, performer and producer Anthony Moore was a founding member of Slap Happy and has worked with Henry Cow, Kevin Ayers, and Pink Floyd among other great names in the British scene. In 1971 he moved to Hamburg, Germany, and worked in the boiling experimental scene of the city. As a result, two LPs were issued on Polydor in 1971 and 1972, right before forming Slap Happy with old school pal Peter Blegvad and Dagmar Krause.

“Pieces From a Cloudland Ballroom” is the first of those early solo LPs by Moore on Polydor. It was released in 1971 under the production of Uwe Nettlebeck and featured Anthony Moore on conduction, Ulf Kenklies, Glyn Davenport and Gieske Hof-Helmers on vocals, plus Werner ‘Zappa’ Diermeier on hi-hat.

Pure minimalist experimentation with echoes of Richard Young’s “Advent” or even Moondog, done just a month after Faust (who included Werner ‘Zappa’ Diermeier) recorded their first LP. The missing link between British “art-rock” and the German “krautrock” scenes!