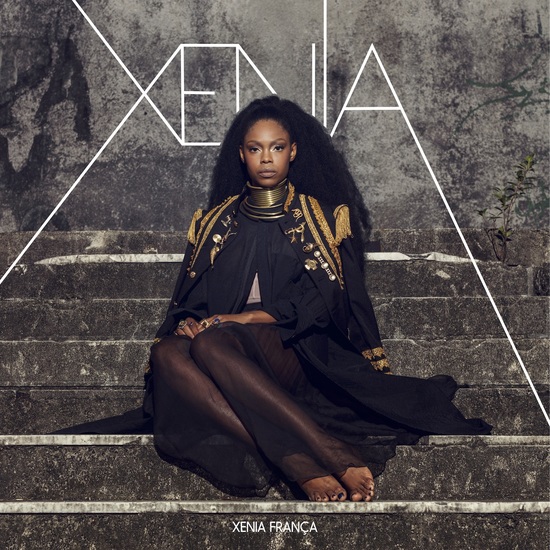 Xenia França is a singer from Bahia, Brazil. She has been nominated for the 2018 Latin Grammy for this debut album Xenia, and for the song “Pra que me Chamas?”, a favorite among listeners. Part of an art scene concerned with reviving and disseminating the African-Brazilian culture, the singer became a reference of female empowerment and behavior, especially among black women.

Xenia has performed at major Brazilian festivals, such as Recbeat, Coala, Coma and Queremos, among others. In 2018 she took to Central Park’s SummerStage Festival in NYC, and has also performed in Philadelphia and at the Pablo Toblón Theater, in Medellin, Colombia.

Her first solo effort here, “Xenia”, is an essential album from contemporary Brazil, paying tribute to the sounds of the black diaspora, masterfully blending soul music with jazz, samba, r&b and electronic flavors, now available for the first time outside of Brazil! 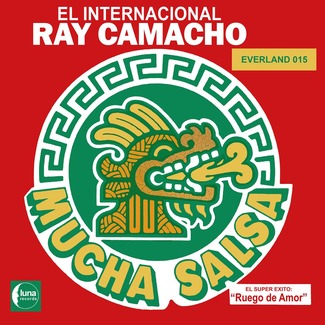 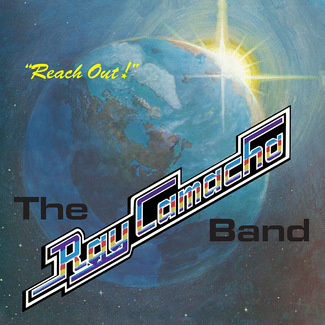 The Ray Camacho Band
Reach Out 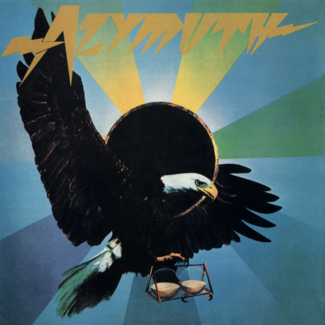