Blue In The Heart 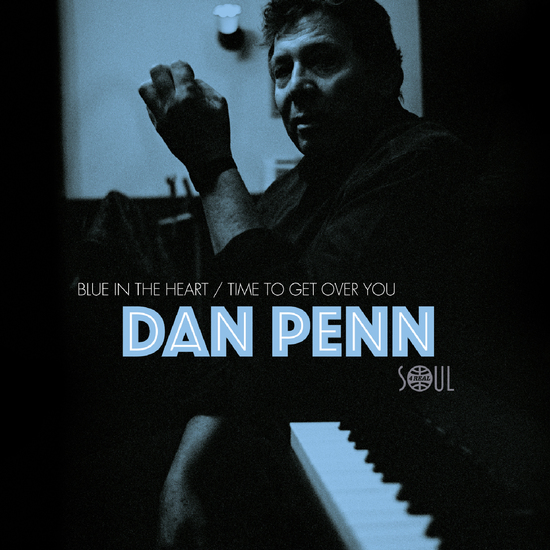 Blue in the Heart

Wallace Daniel Pennington. More familiarly known as Dan Penn. Considered by many to be the greatest songwriter of his era, a key component in the evolution of Southern Soul, and a man whose lyrics and melodies completely define that genre.

Dan’s song list is much bigger than his discography, and opportunities to own any “new” Dan Penn 45 are rare. Fans everywhere will therefore celebrate this coupling of two exquisite tracks from Dan’s recent CDs for his Dandy label. You may know “Blue In The Heart” via Irma Thomas’ version on her Penn tribute album “My Heart’s In Memphis”. “Time To Get Over You” (co-written with Cajun legend Jo-El Sonnier) may be less familiar. Spin it frequently, and it will become no less loved.

Collectively these recordings show that, even after seven decades of peerless writing and singing, Dan’s music is still of a quality that today’s other tunesmiths can barely aspire to… …This IS Soul. For Real. 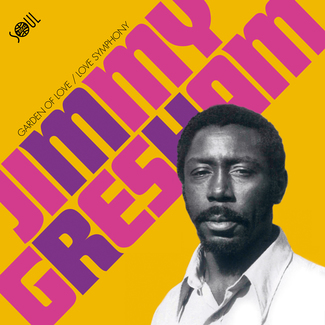