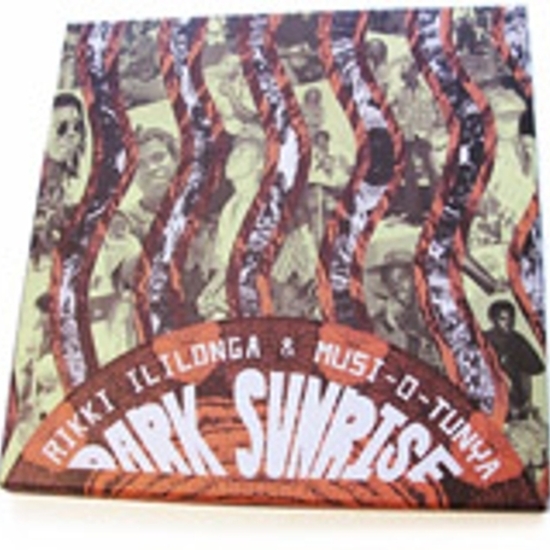 This anthology contains 31 tracks of unique music that channels James Brown’s raw funk as well as Jimi Hendrix’s fuzzy psychedelia; music that flirts with Fela’s Afro-beat and Congolese rumbas and simultaneously brings the blues of Taj Majal back to Africa. Production of this anthology was overseen by Egon in conjunction with Ililonga himself and took place over a period of two years, during which time Ililonga journeyed to his home country to collect photos, ephemera and – of course – the landmark music that he and his band recorded.

Package is housed is a deluxe box, and also includes a full color book with liner notes, photos, and wonderful artifacts.