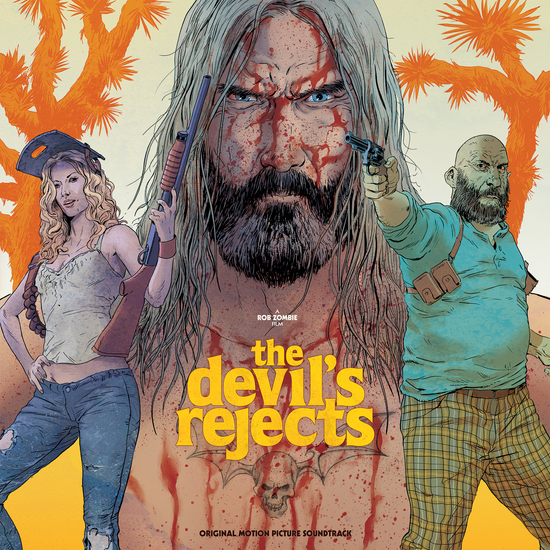 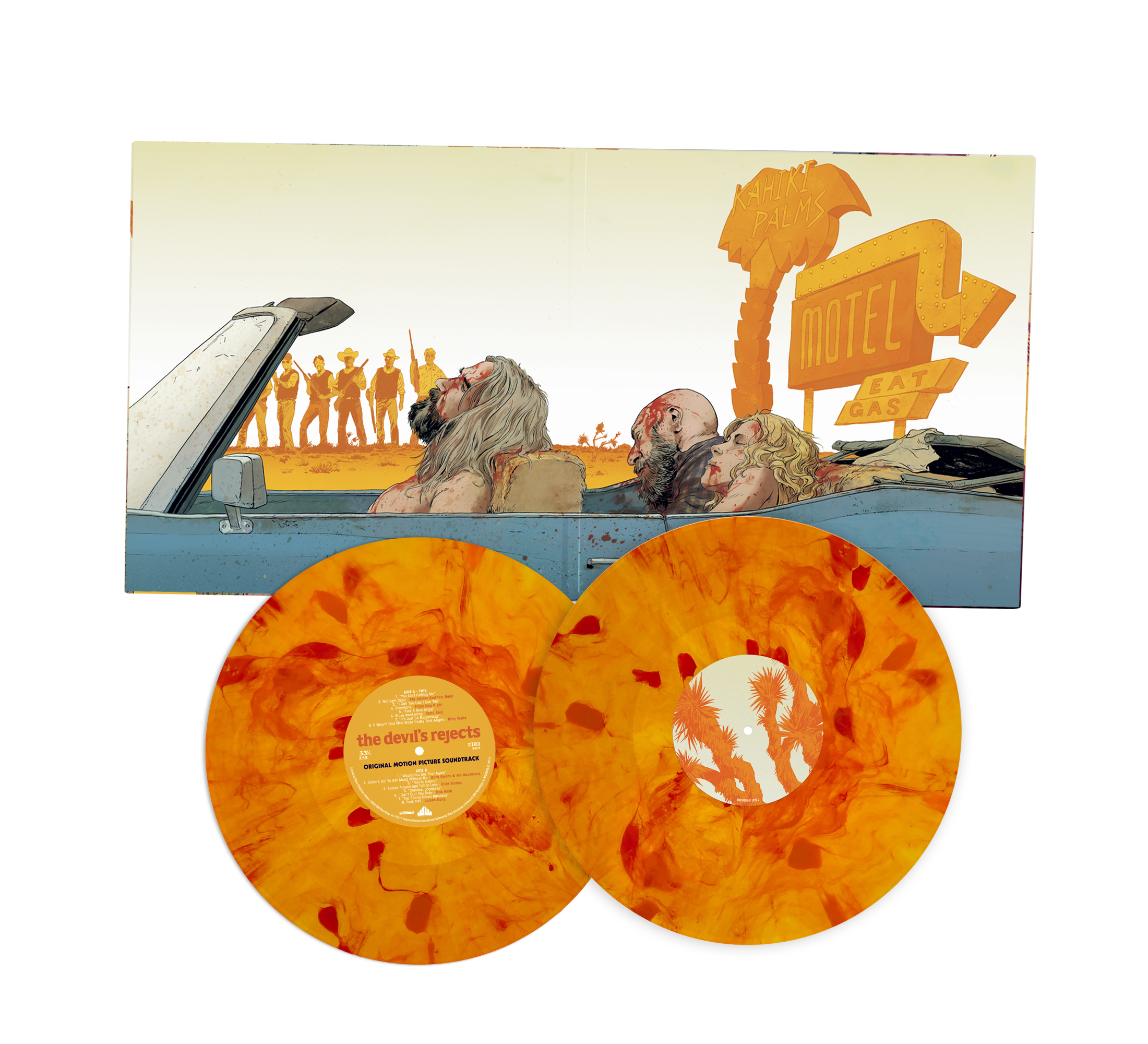 THE DEVIL’S REJECTS is a 2005 horror-action film written and directed by Rob Zombie and it is the sequel to his 2003 directorial debut, HOUSE OF 1000 CORPSES. The plot of the film is centered around three on-the-run psychopathic family members played by Sid Haig, Bill Moseley, and Sheri Moon Zombie reprising their roles from the previous film. The trio embark on a deranged killing spree and the film is noted for its original storyline, graphic violence, and climactic, blood soaked shoot-out finale set to the tune of Lynyrd Skynyrd’s 1973 classic power ballad, “Free Bird”. 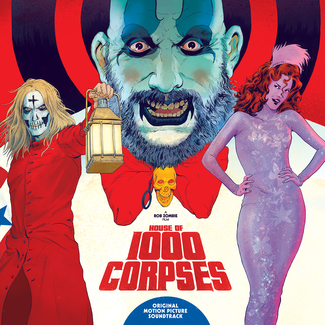